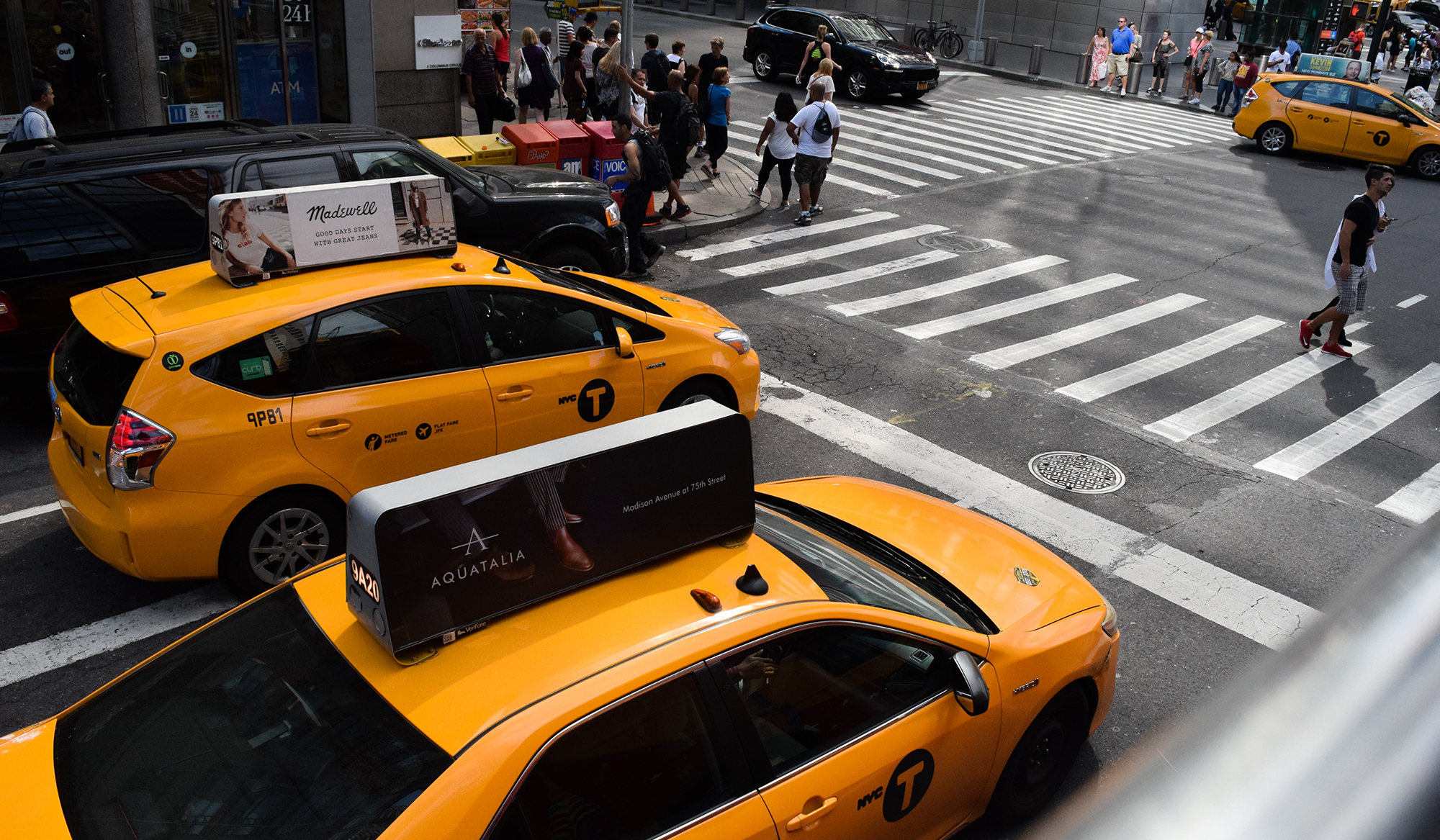 The city that never sleeps... It's something people will continuously tell you, and until I drove from Newark to Time Square, the hyperbole become reality. 7:45PM at the age of 19 in The Big Apple. Time Square. Checking in to my hotel I looked at my dreams, framed by a window on the 37th floor. Apprehensive to explore the sidewalk I kept my wondering to one block. Street performers, yellow taxis ringing horns, and lights that could send anyone in to an epileptic fit, it was all so surreal. It was also 11:30PM

So the weeks become, up bright an early every day riding the elevator down to street level with "This Girl by Kungs, Cookin' on 3 Burners" I would cross the road and order my coffee from Starbucks with a bacon and egg muffin which emulated that of Sydney's McMufins. Roaming the streets with the intent to cover every cross section of the city, it was a battle between my lens and my legs.

Alone in such a big city at the age of 19, many attempted to postpone my adventures and once I was settled in the city, I knew my decision was the right one. Wondering with the intent to appear as local so I wasn't "targeted" proved difficult with an old school map, camera, and manoeuvring the city on a hop on hop off bus. And this is where the name Curbside Culture began. Exploring the city for 2 weeks straight before continuing to neighbouring countries, I got to see a variety of people in mixed apparel and mixed cultures conform to the business of New York city. It seemed as though everyone was hustling; everyone had a purpose for something bigger, although each faction was working to progress to the top of their select skyscraper. So now this is what we do. We take different brands, and companies and help progress to their summit. 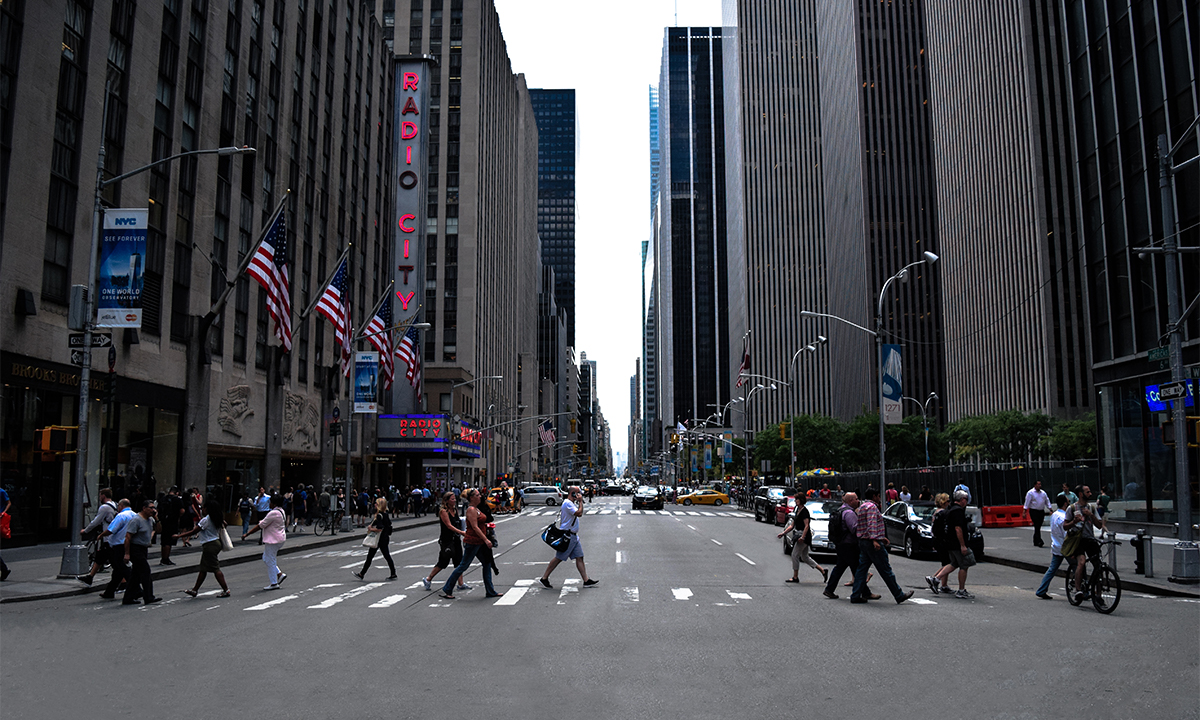 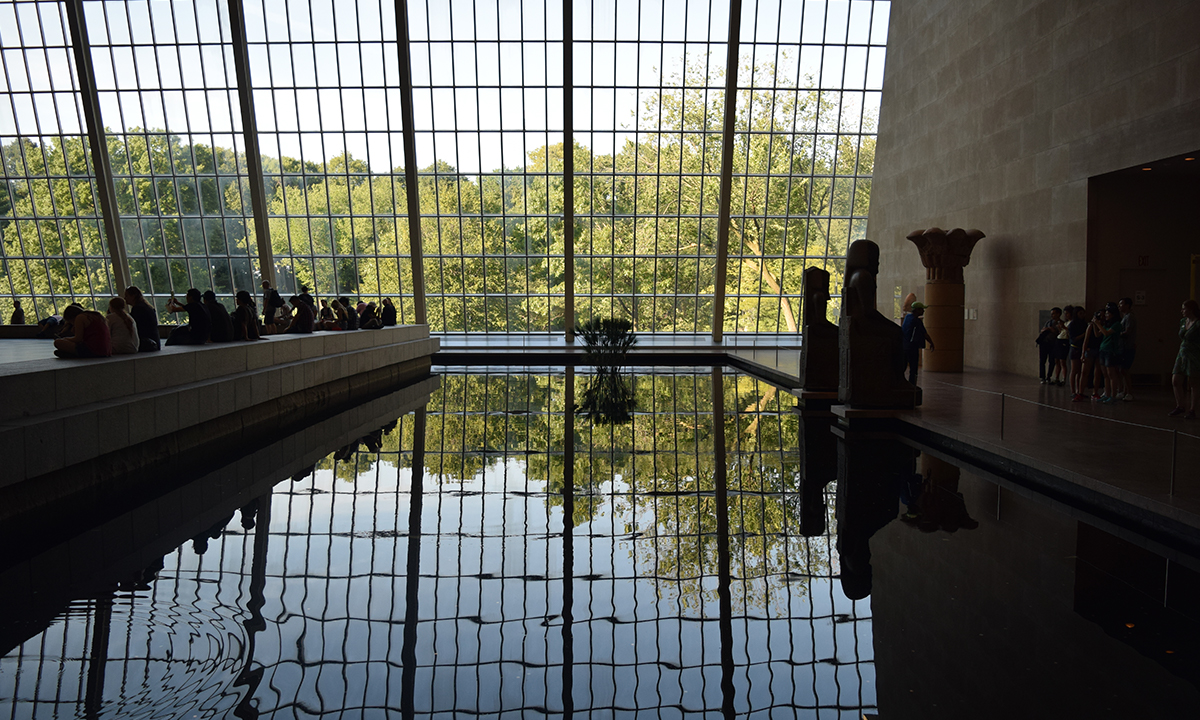 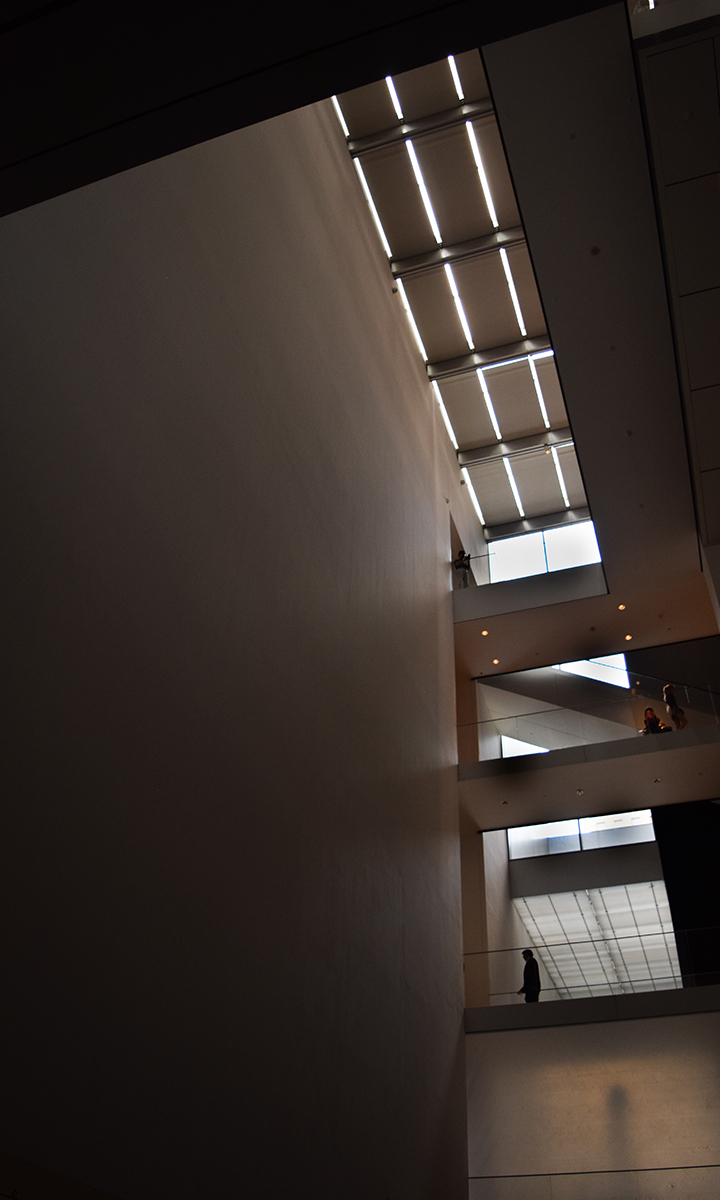