Unlike every other streetwear platform, we’re not here to hype up Kanye’s new line “YEEZY Season 8”. Kanye’s graphics resembled a grid which we feel reflects the influence of his design being that of New York or LA gridlock. In other words, we fuck with the graphic.

The show eventually opens with the sound of car horns sporadically blaring in the background.Watching the live stream we immediately caught on to Bladerunner vibes with the essence of film noir within the visuals and audios.

The first model walks out and immediately… I hated it. Appreciating Kanyes colour paletteof neutral earth tones that reflect the interior of a monastery I tried looking past the silhouette and couldn’t. The materials appeared frayed on the jumpersand coats, the pants seemed ill fitting and the shoes seemed like they come off the set of Orange Is The New Black.

Many reported that there was an intentional use of unfinished hems and frayed materials, but pair this with a poorly fitted garment, it seems as though an impromptu fashion show was delivered. Looking back on Kanye’s previous seasons there is definitely a decline in terms of digital marketing, quality, and style, but the concept is becoming more complex as opposed to mainstream which I think is the reason why people are becoming so forgiving.

Now we can't ignore Norths performace at the close of the show which was cute, until we a headphone warning failed to be provided and ensured all viewers turned their volume down stat. All aside there is potential for the line to become buyable with a cuffing of the pant ora material bannered belt to create some form of shape, but at the moment it’s clear that YEEZY definitely didn’t need this sequel. 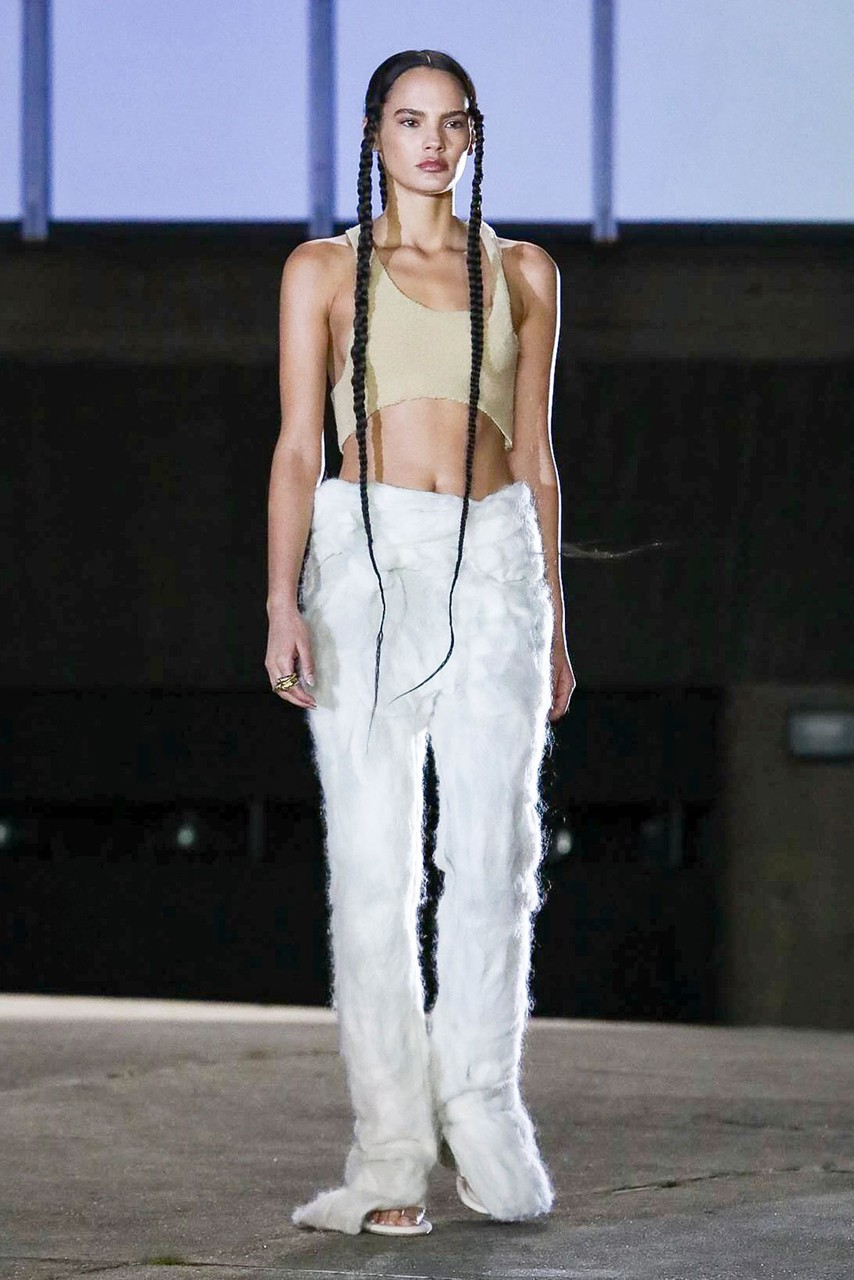 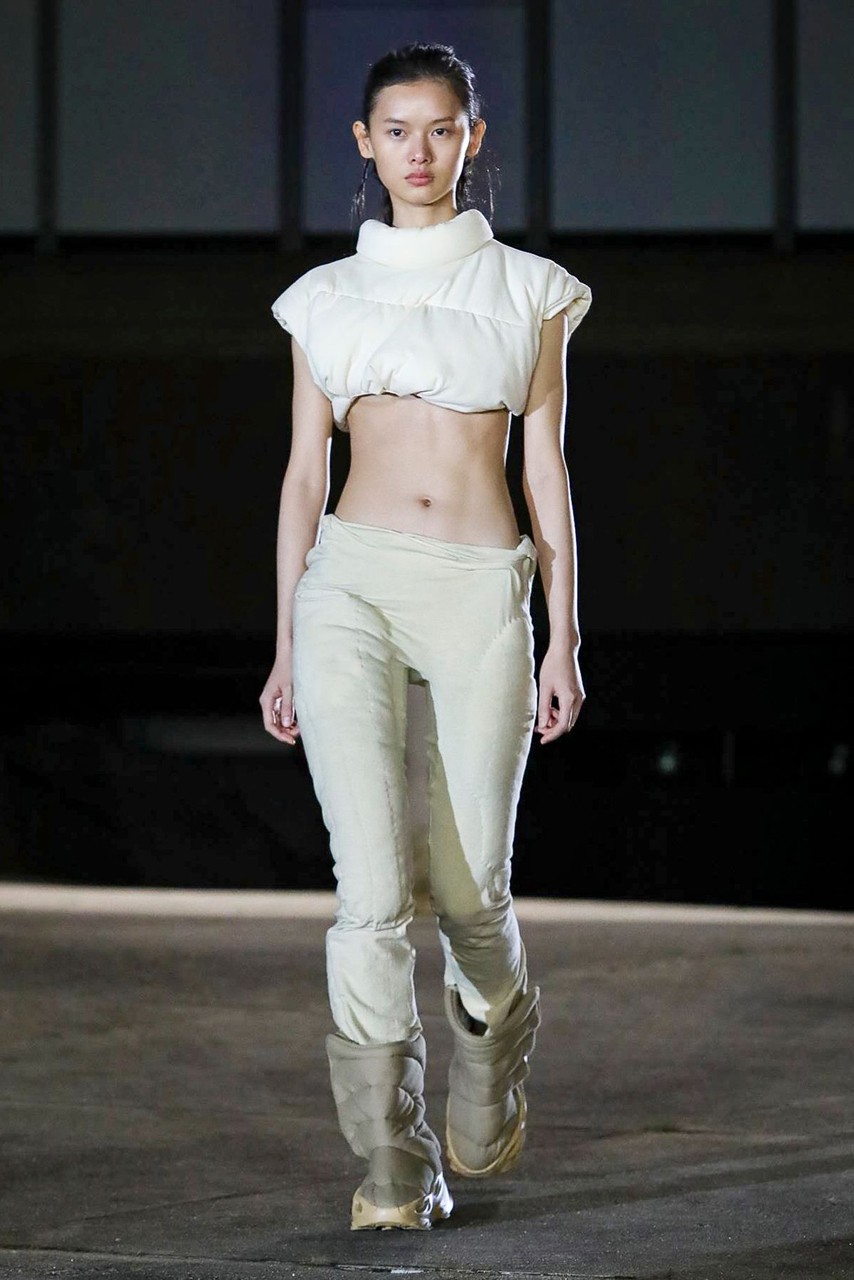 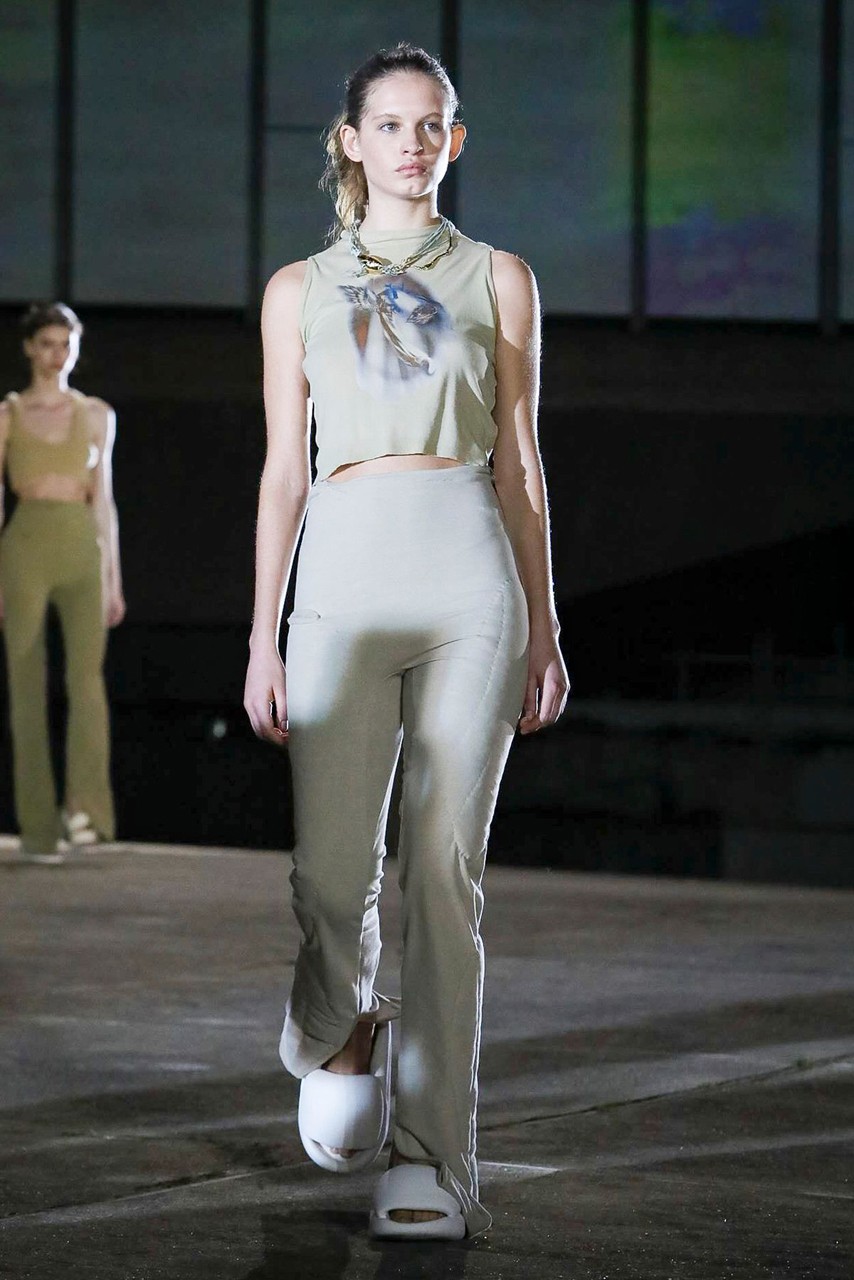 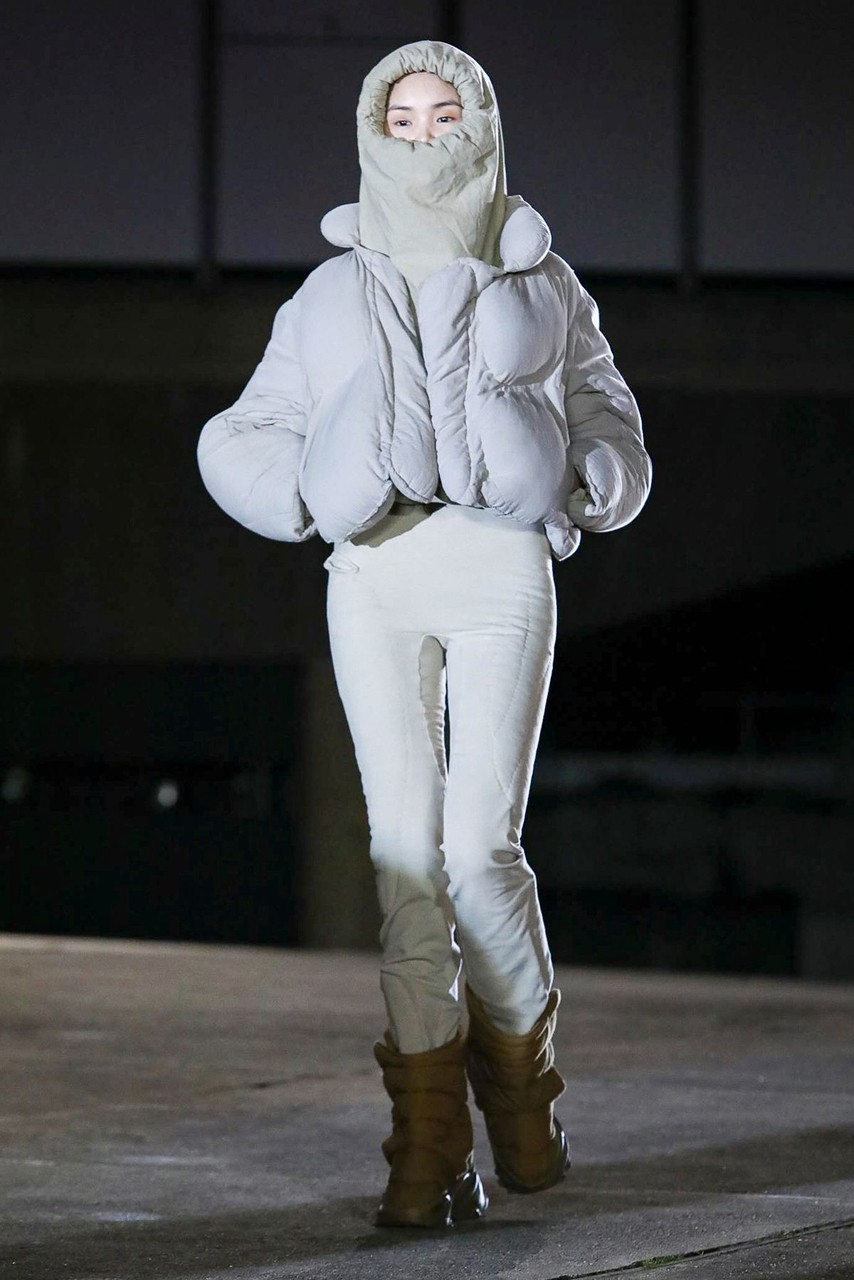 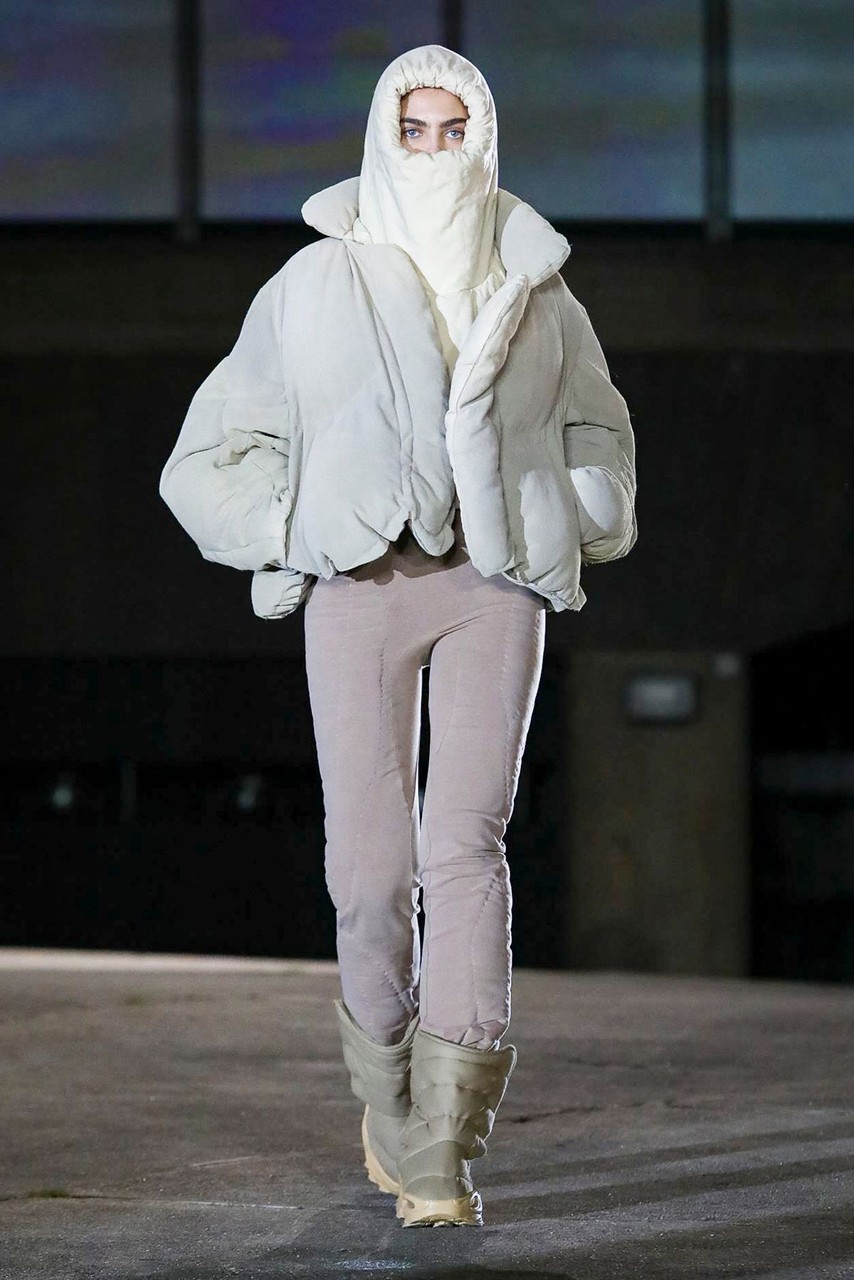 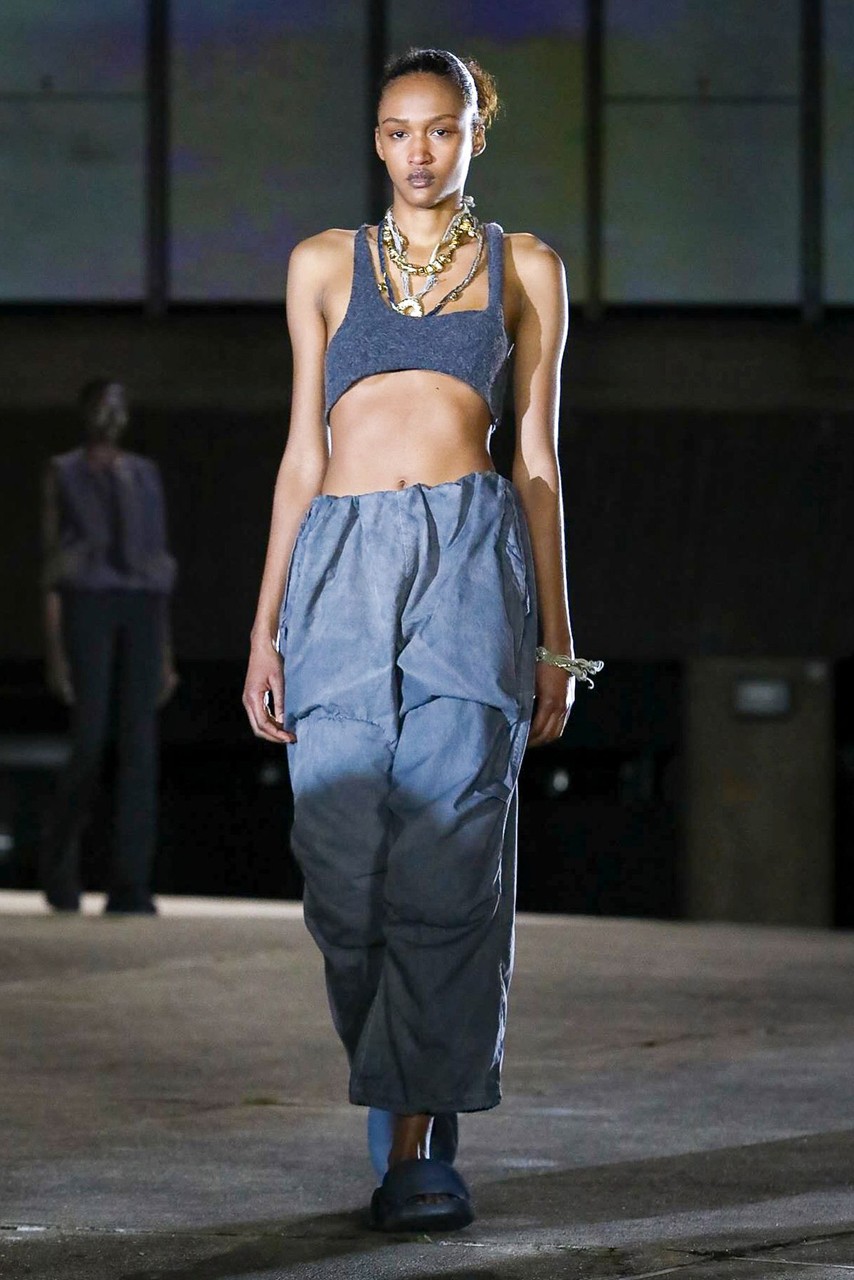 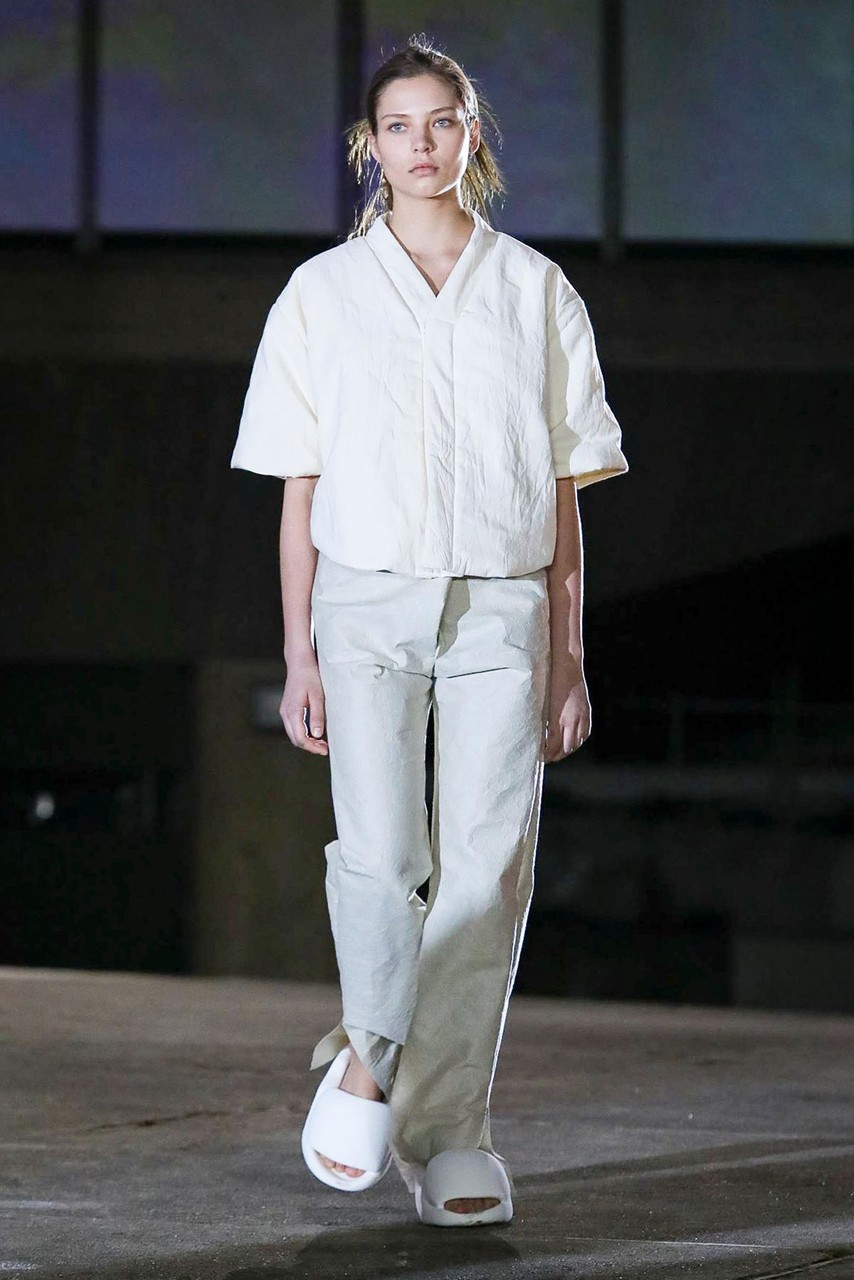 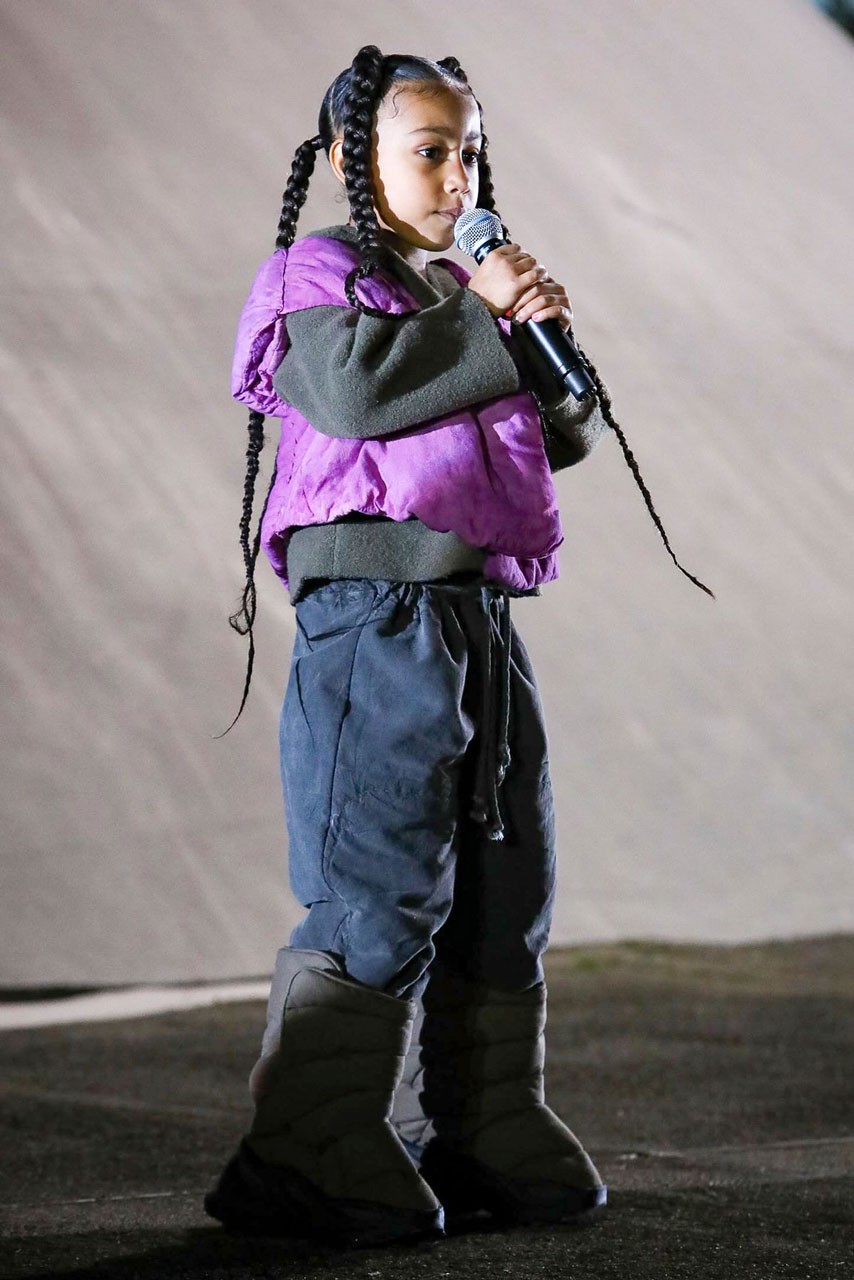