The History of the AF1

Being a highly influential sneaker in street culture with Dr Dre’s wardrobe covered in the crisp white leather of the Air Force 1, and anthems created by an artist we shall not mention; we look in to the history of the sneaker that left its mark on the past thirty plus years.

Designed and released in 1982, it’s insane to think that the sneaker is coming up to its fortieth year on the shelves. Product designer Bruce Kilgore began designing sneakers for Nike, with his first release being the Tailwind, which housed the famous Air Technology that we now know to be apart of the household sneaker.

Publishing their high top rendition of the silhouette, Nike focused their sales towards the market of ballers, and we mean those that played basketball, the rich come into the market in the 90’s, but we’ll get there in a minute. A white and grey colourway found its way into the market first, and was worn by “The Original Six” in Nike’s marketing campaign. Releasing the AF1 Low’s a year later along with PE’s or player exclusives we started to see a range of colourways enter the market but offered only to players.

This in turn became the downfall of the brand but sparked the upcoming of a new era. In 1984 the city of Baltimore started celebrating colour of the month where they would customise the classic silhouette and create alternate renditions every month which developed interest and chatter amongst the community as sales began skyrocketing; ultimately catching the attention of rappers in the early 00’s seeing collaborations with the likes of Jay-Z, Fat Joe, and Eminem.

The collection in the mid-2010’s saw it drop off as it’s Superstar rival Adidas saw a revival with their “Superstars”. The Superstar made a return and I personally experienced the connotation of “nurses shoes” when discussing the AF1. Nike needed to make a comeback and did so the same way they did back in 84’ allowing for customers to create their own kicks. NikeiD brought the opportunity for creators to develop their own sneaker which hit Adidas hard considering their collection was aimed towards the creator and not so much the athlete.

At the close of 2019 a familiar name dropped three variations of the sneaker with the attached brand OffWhite. A fluro yellow, sky blue, and monochrome kick drops and concretes the revival of the Air Force One, taking over the resale market with four digit price tags. From there the classic white Air Force hit the shelves again and those that couldn’t afford the exclusives saw themselves purchasing the classic; making it one of the best sneakers to date. 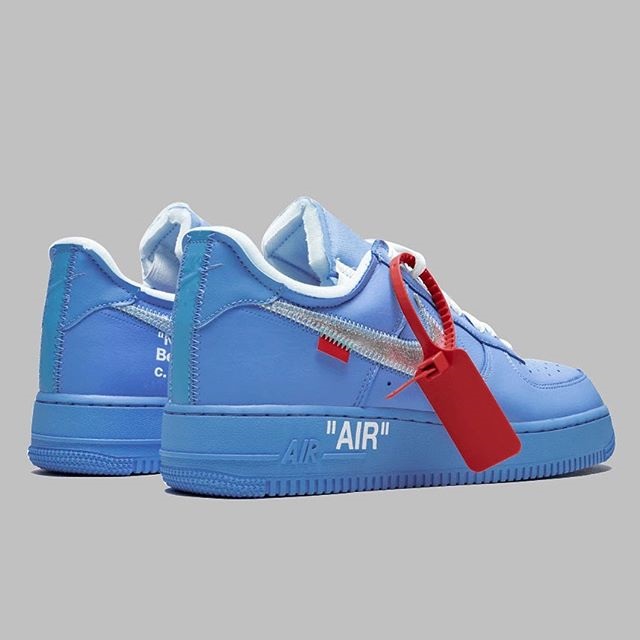 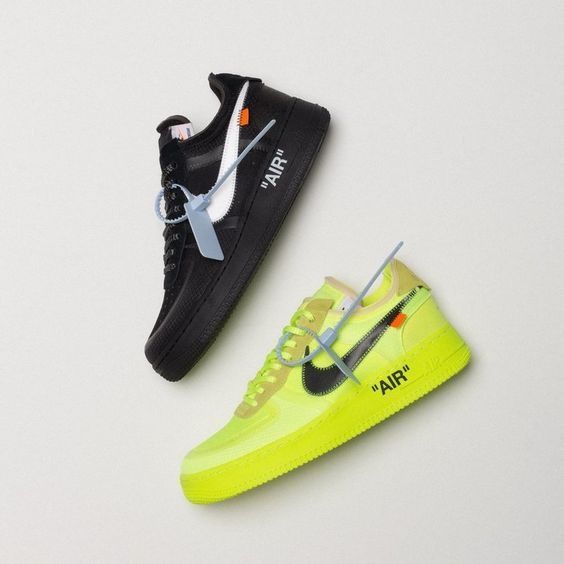