Exploring large fashion houses and an unfamiliar names we dive in to the likes of Fendi, Dior,Louis Vuitton and Etudes. Each name holding their own, it isn’t a surprise that an unknown local brand Etudes took pole position.

Etudes isthe epitome of Paris fashion week. A combination of a traditional silhouettes with contemporary additions in the sense of prints, embellishments, and typography, brings the urban tones Paris offers within their street culture. If you’ve visited Paris you’ll completely understand how much their aesthetic reflects their streets. Dim colours, oversized, bulky fits what more could one ask for.

Moving along to the larger players in the game we have Louis Vuitton, Dior, Fendi, and Gucci, who seem to be pushing the envelope for the sake of uninspired design.Louis Vuitton presented their winter line with classic suites, hard bags, and a solid line of outerwear. Their brown suede coat and with an imprinted monogram and faux fur oversized collar caught attention, and their matching trunk was by far the vibe of the night.

If Gucci would stop styling their models with closed eyes, their line might look half decent. With appealing individual pieces there was more of chance I would purchase their pieces off a clothing rack as opposed to them being styled together. Their traditional blue coats that span across both male and female lines trails along their all-inclusive brand.

Coming off the back of Gucci and Louis Vuitton, it’s safe to say these are the only two brands that should be able to use a monogram. Thankfully Fendi dropped it in their PFW2020 show. Cropped jackets, trenches, and three quarter weird length pants, somehow all hit hard in their show this year. If they would remove the Supra sneakers it wouldn’t hurt… However, the large oversized yellow puffer jacket did make a positive statement and is what draw they eye the most with its matching accessories. If only Fendi’s stylist could wonder over to the likes of Gucci, we might have a show worth yelp reviewing five stars. 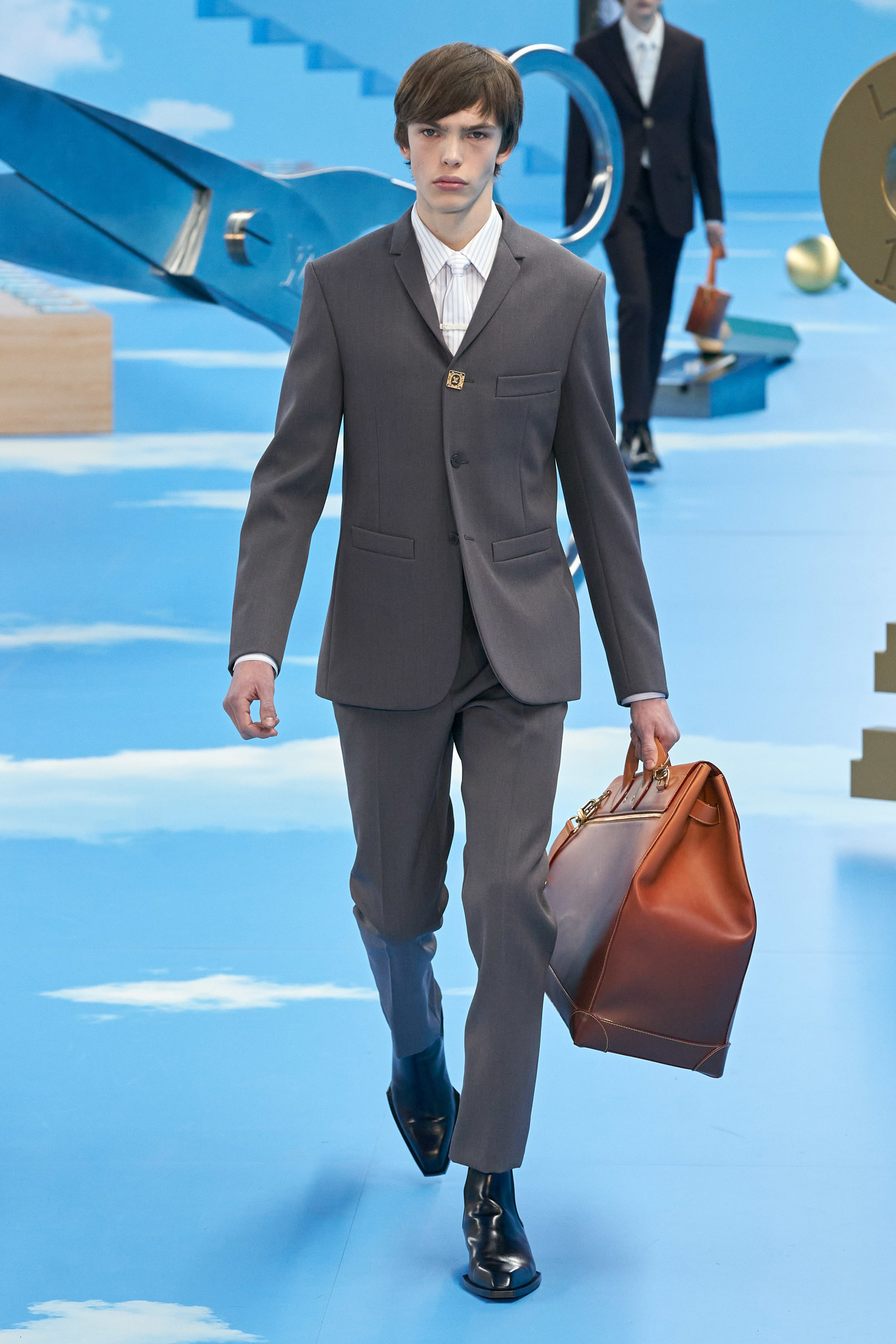 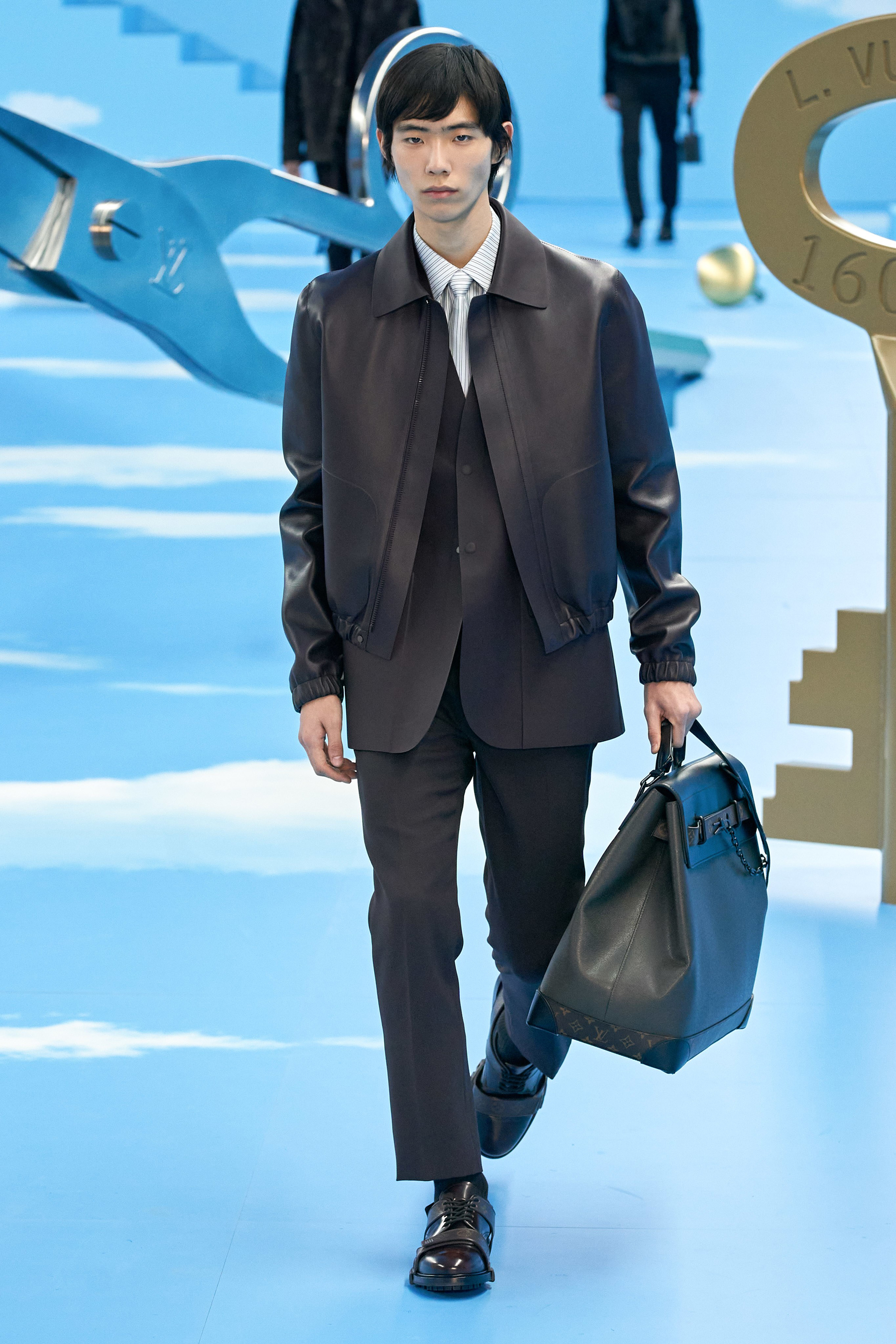 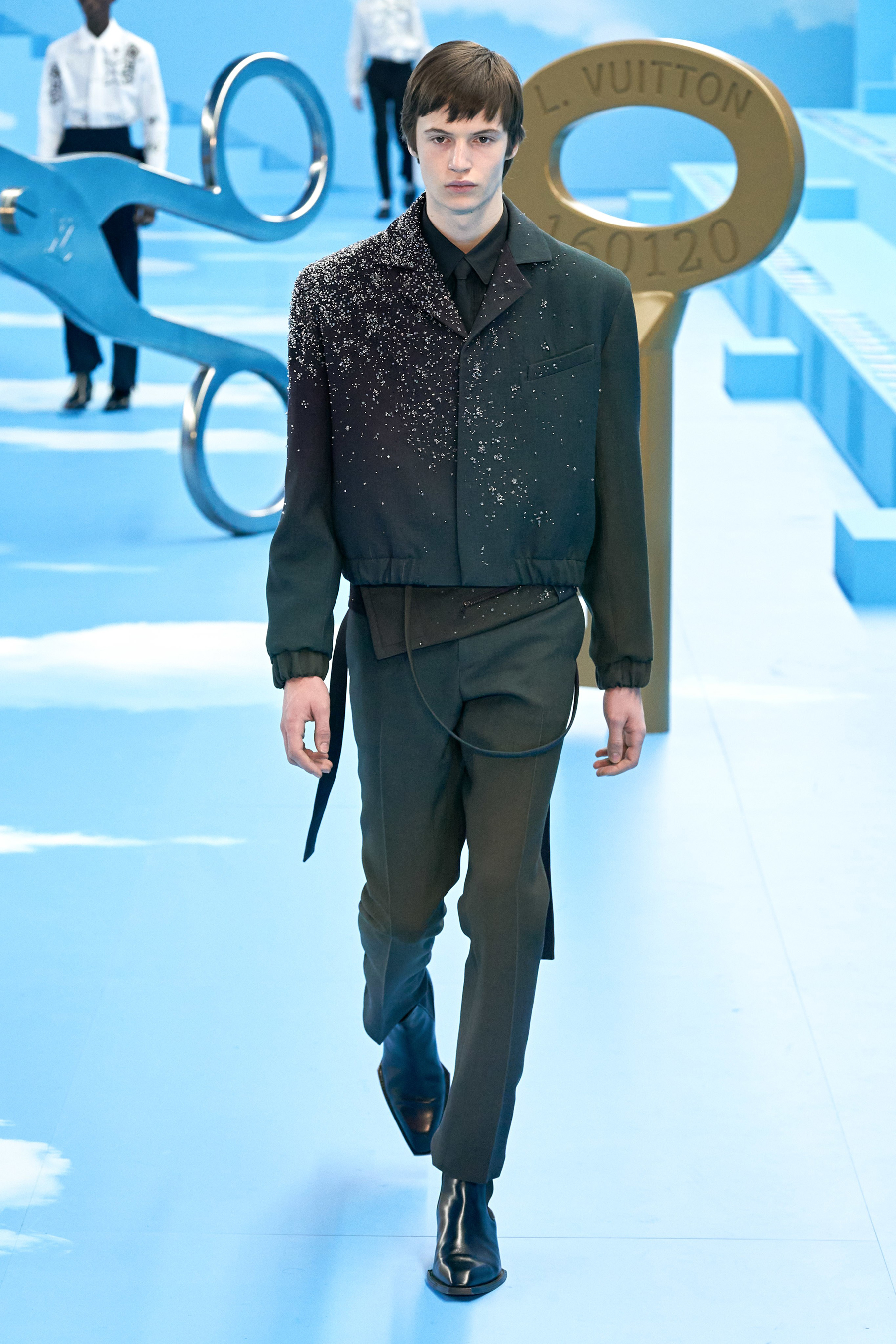 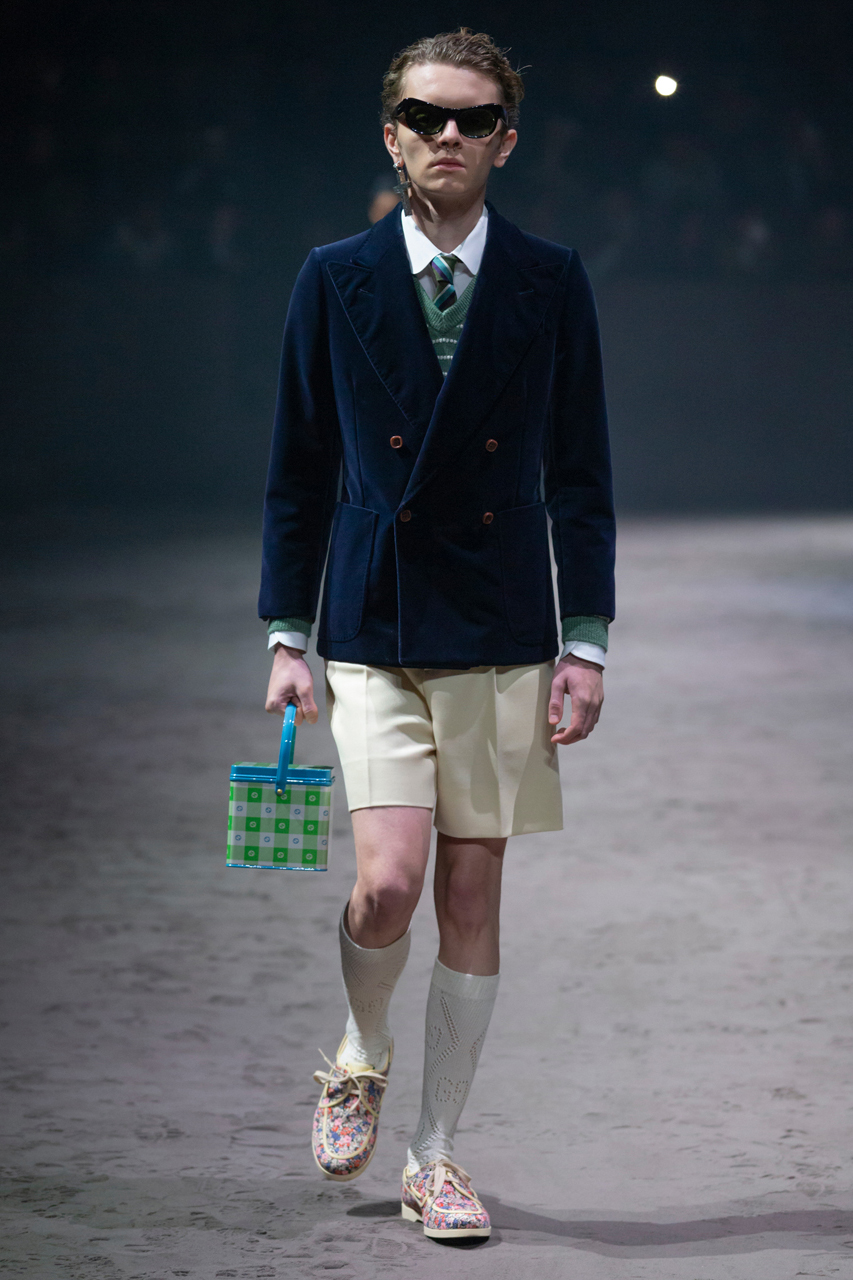 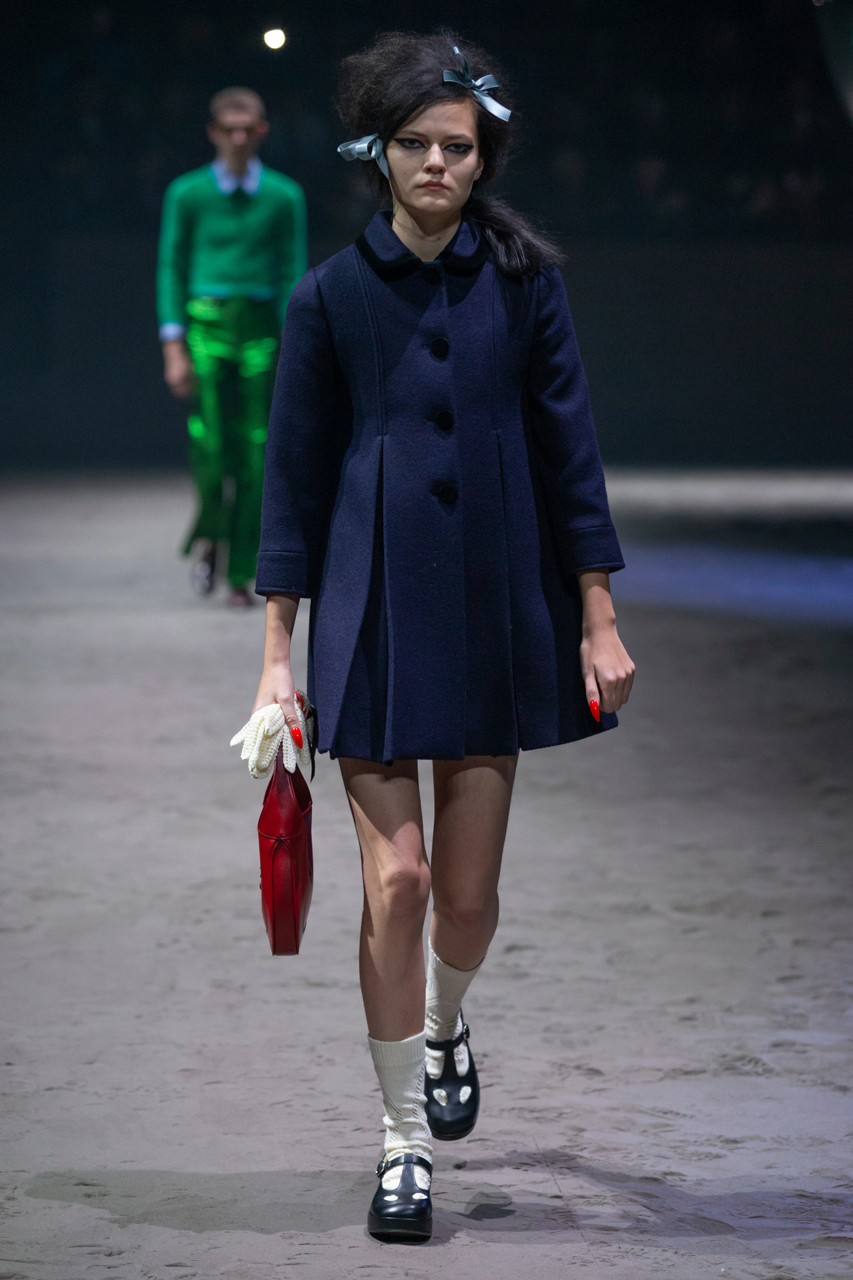 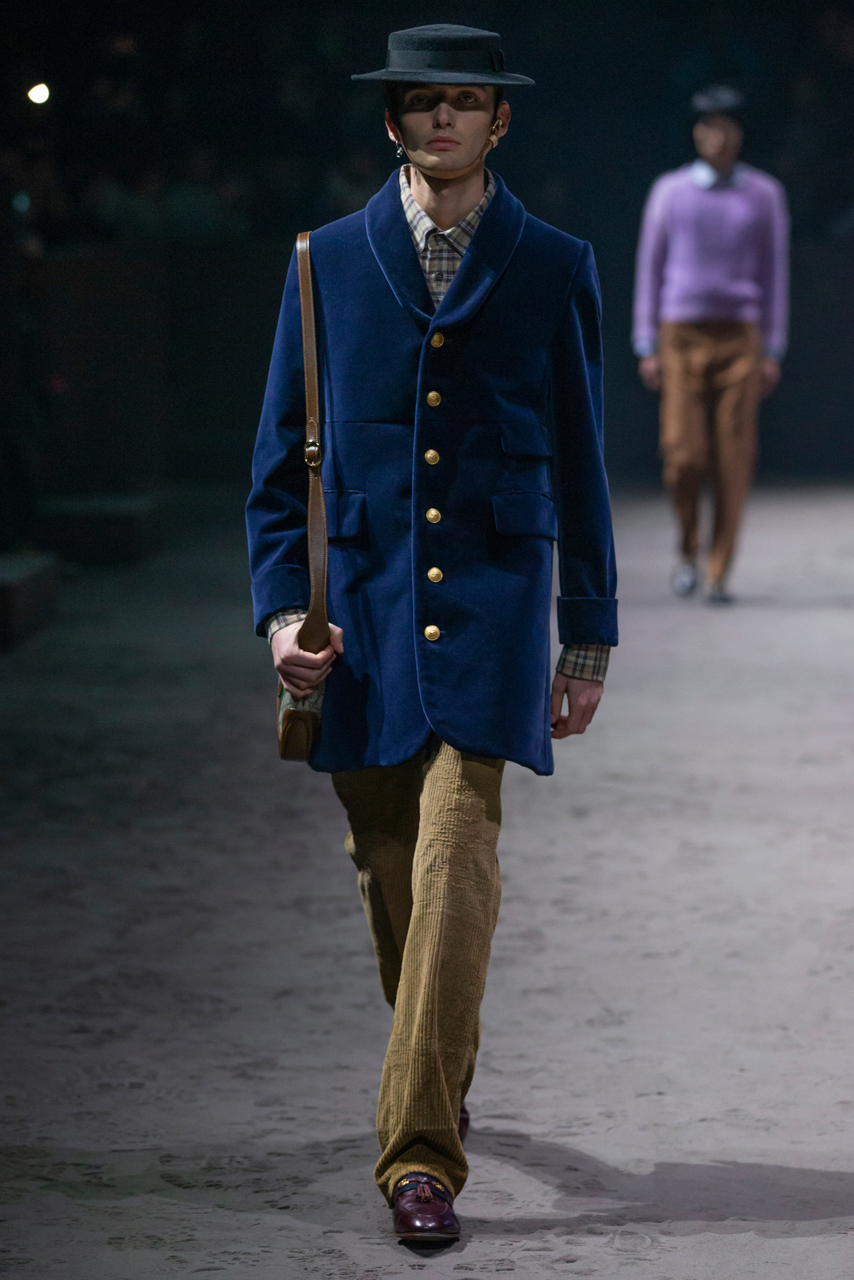 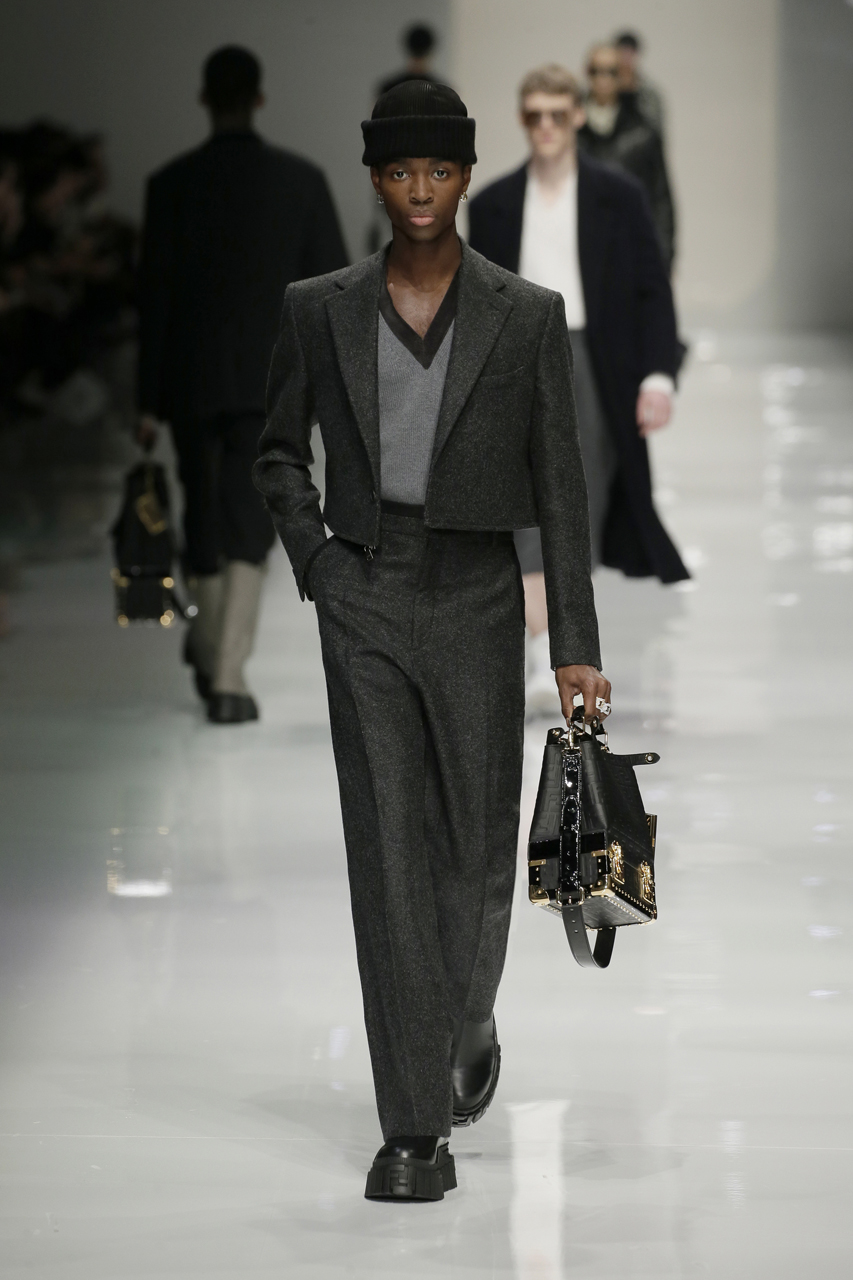 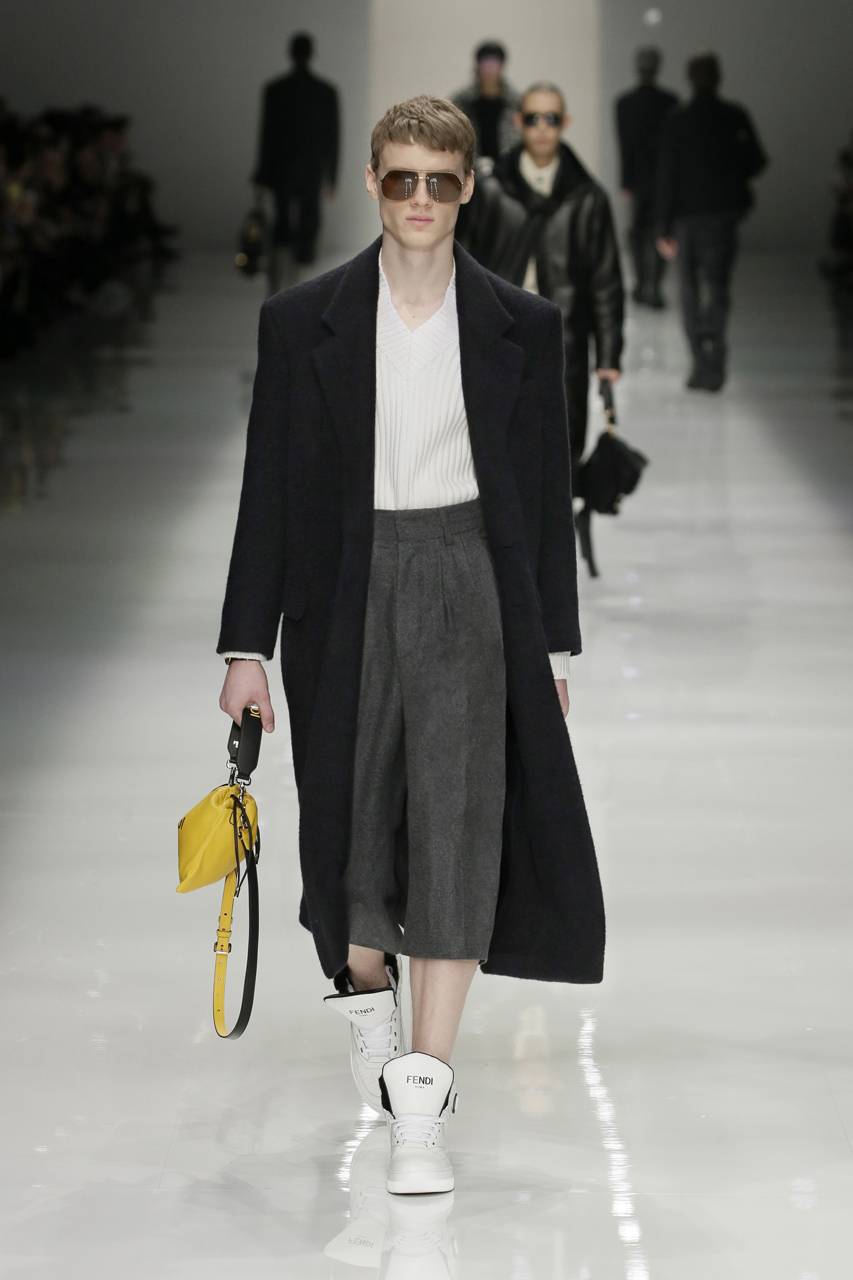 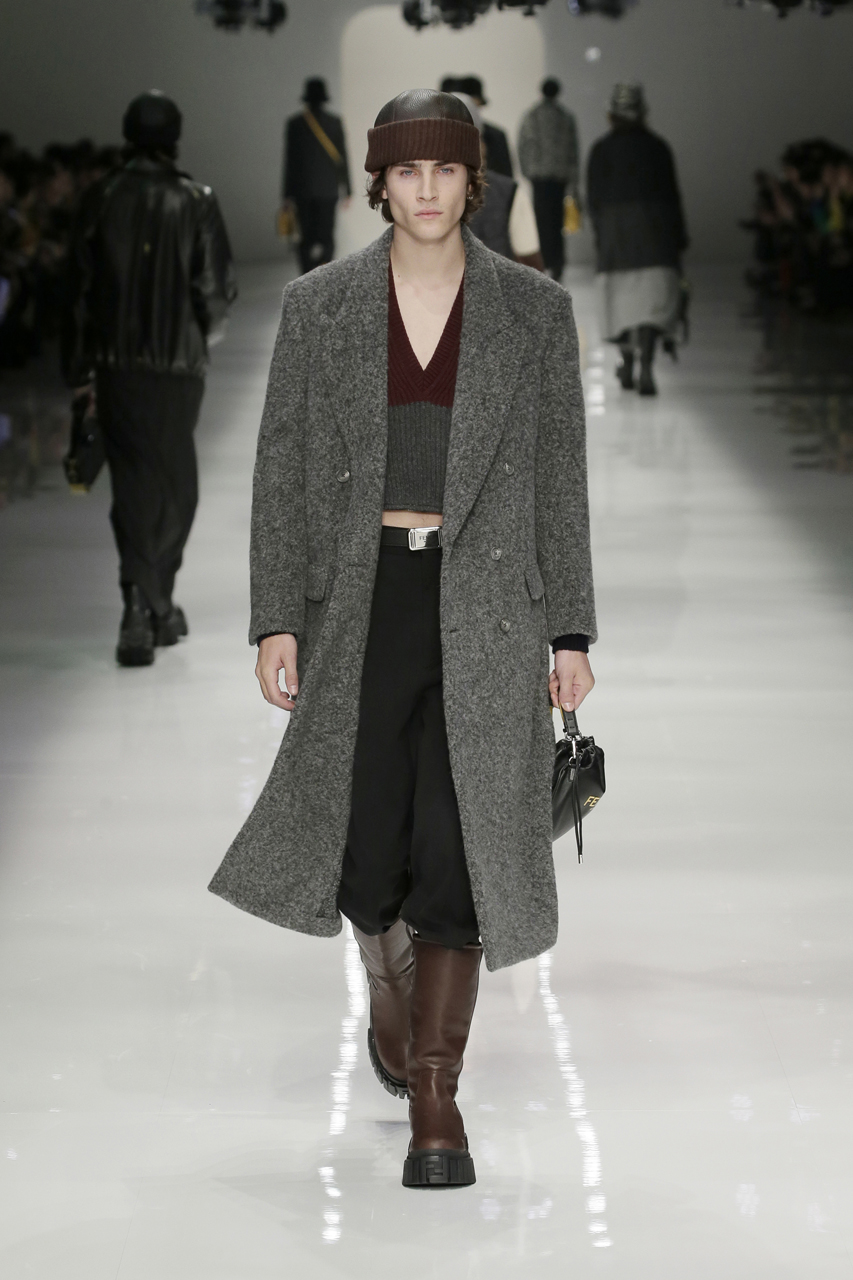 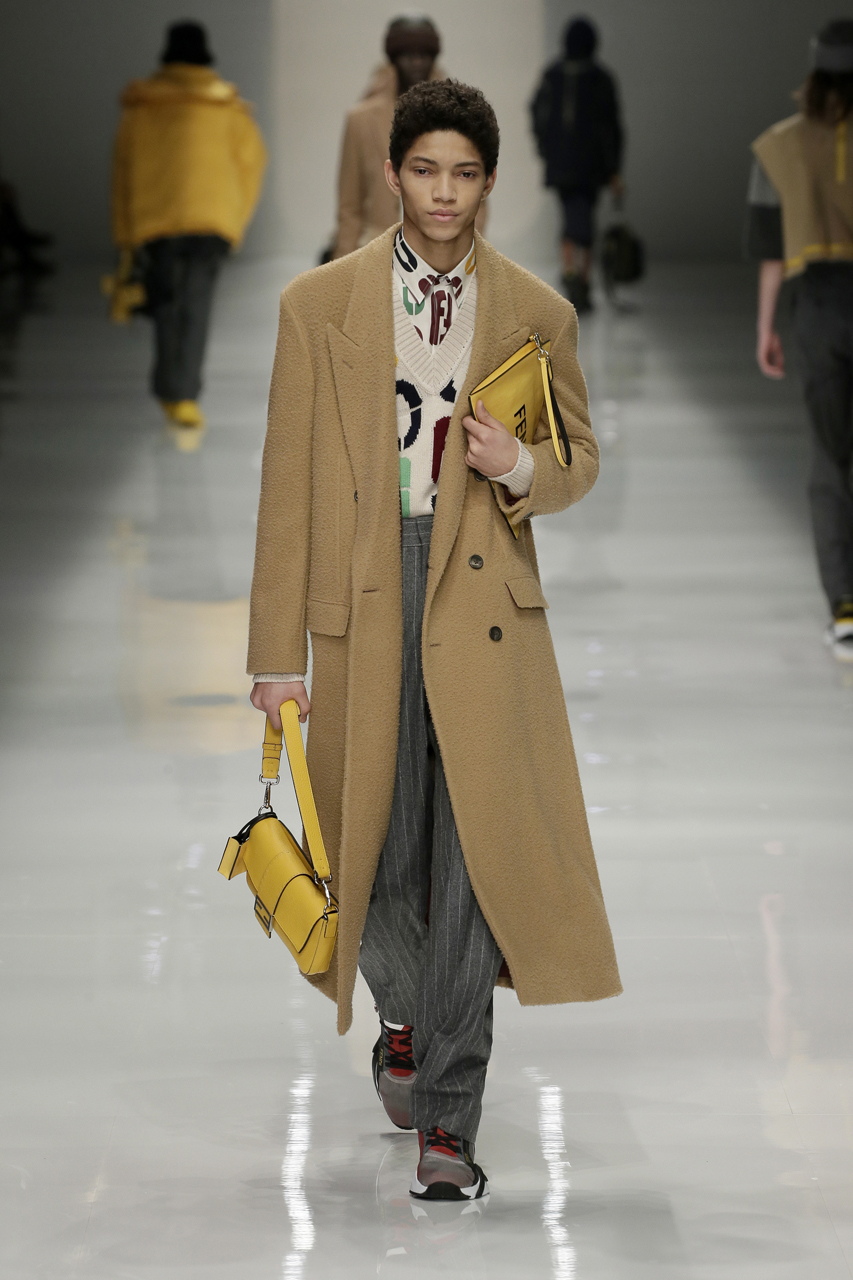 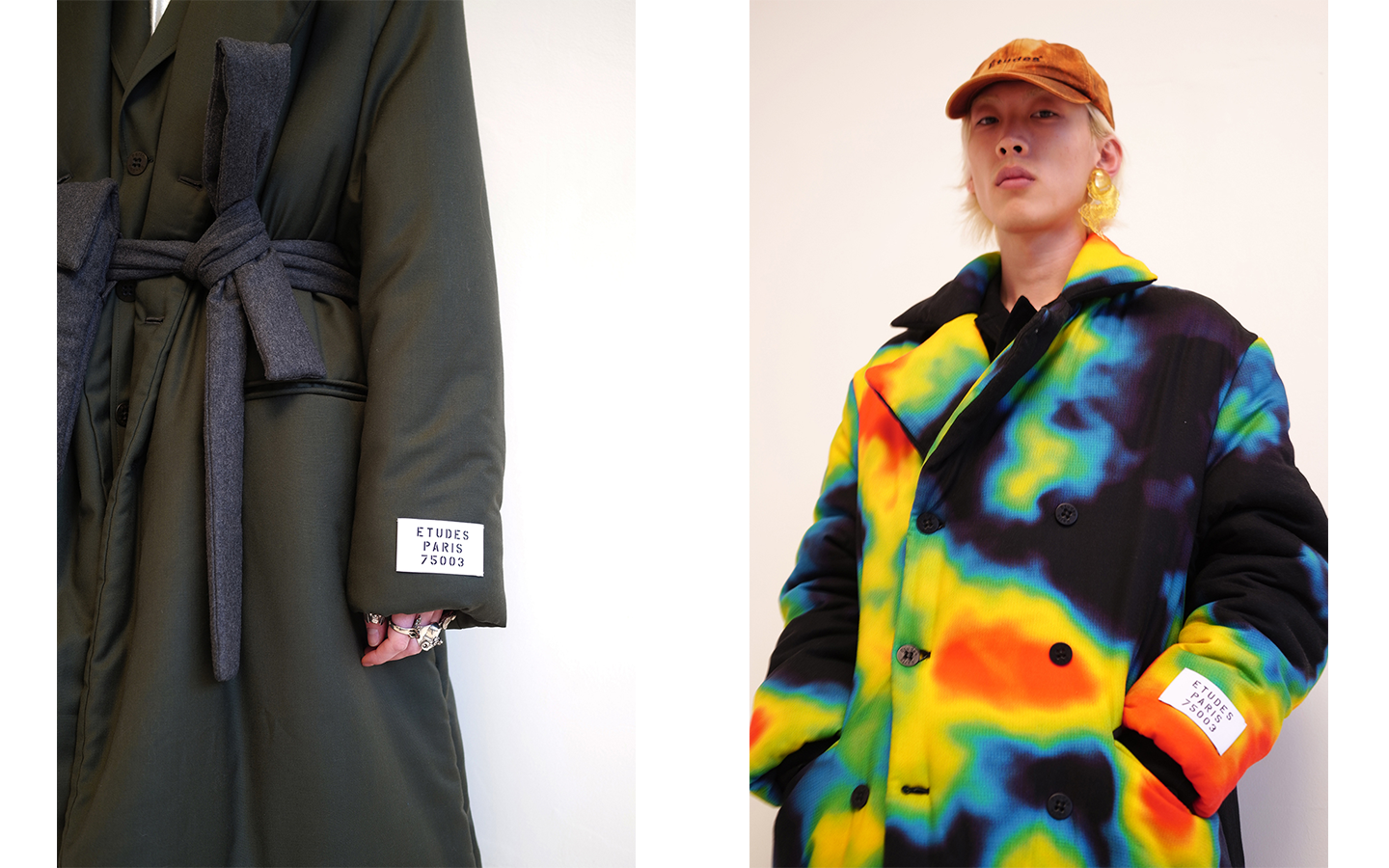 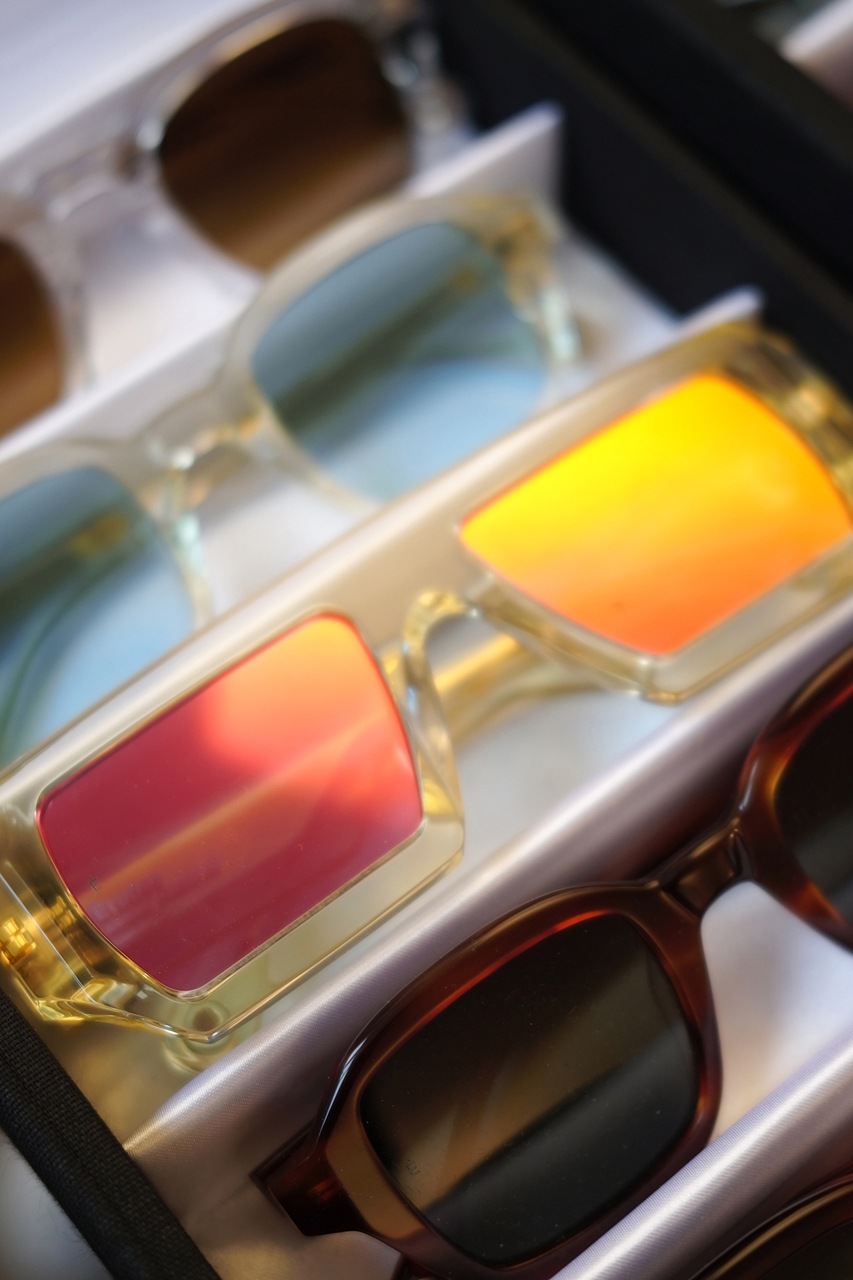 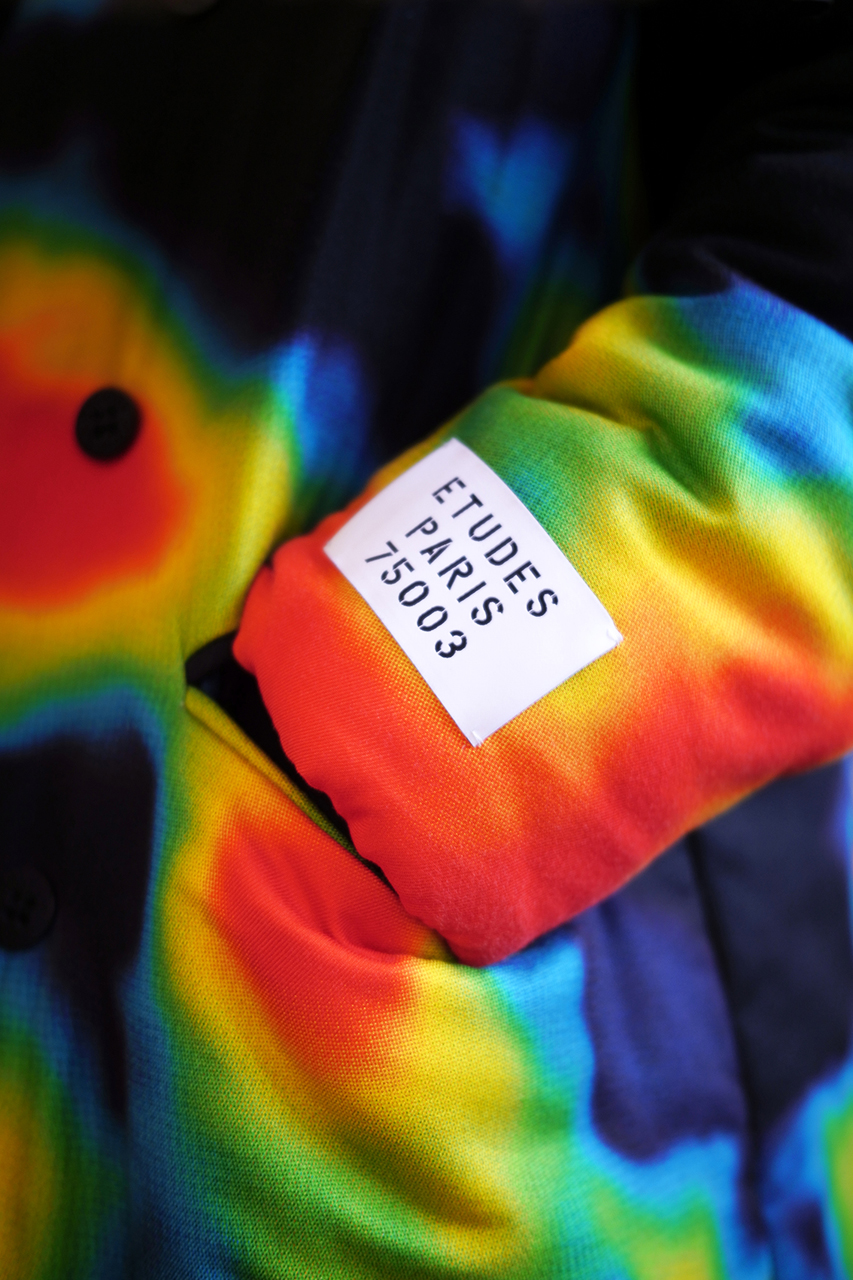 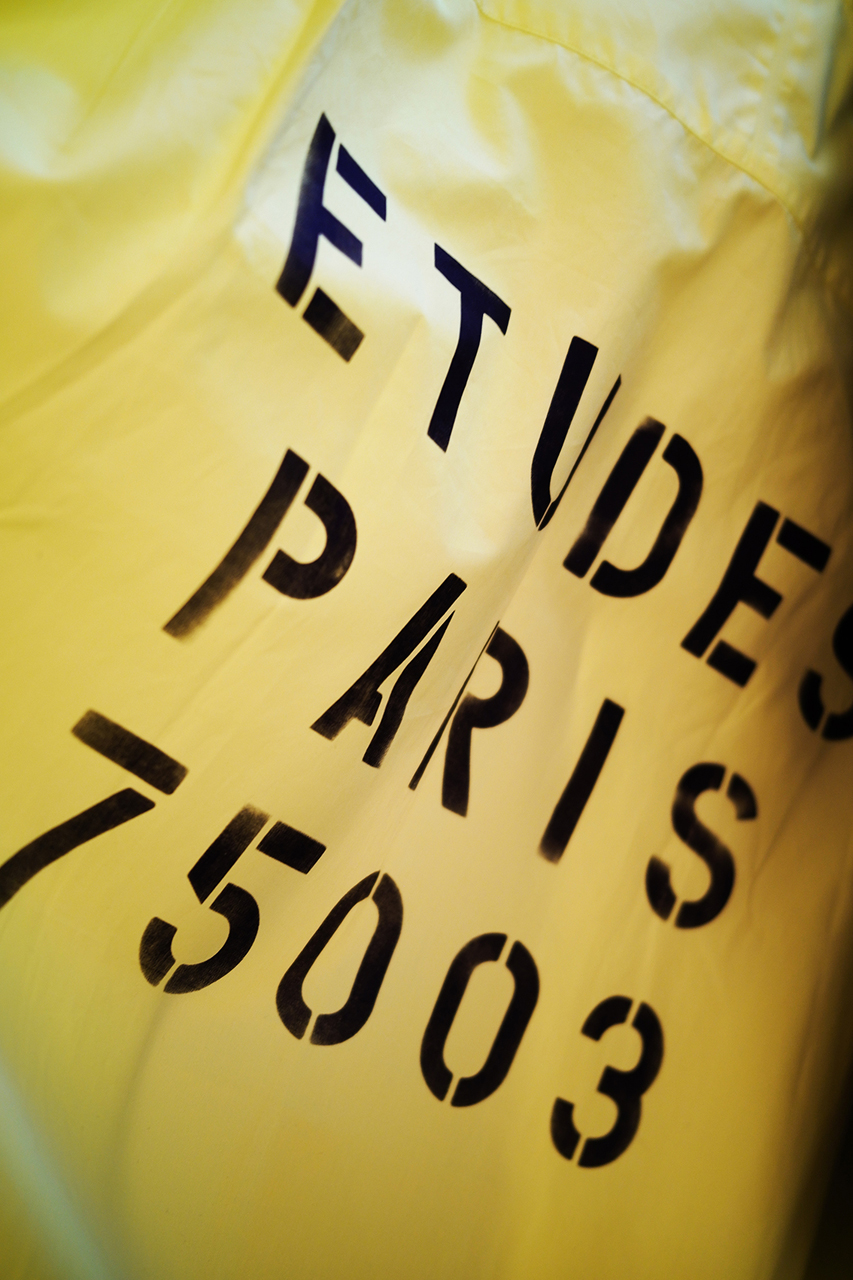 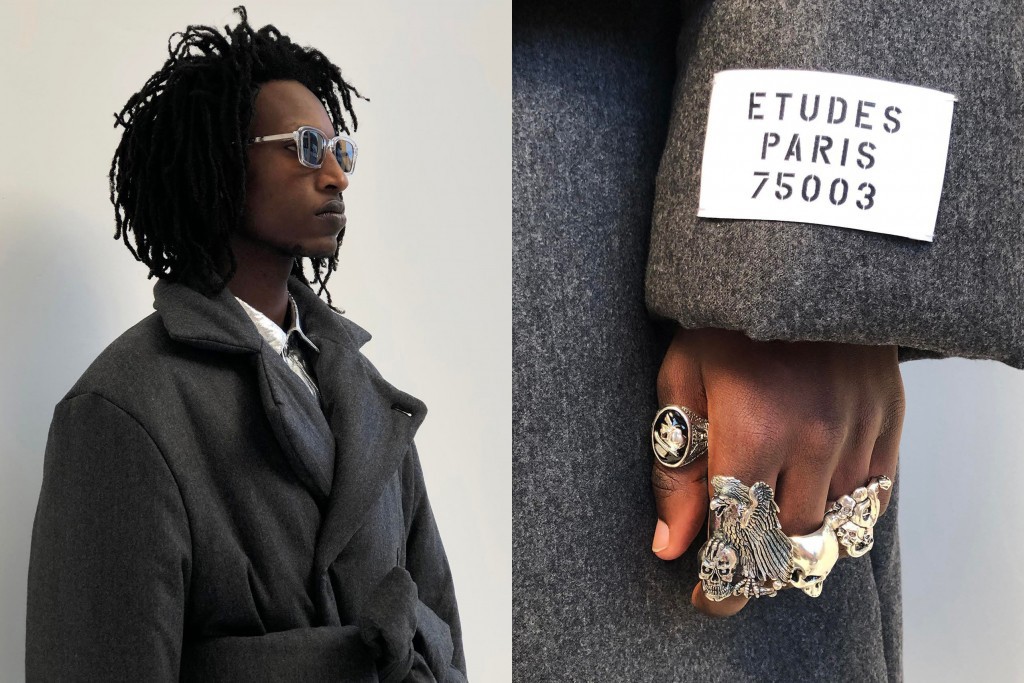