Nick Wooster's Come Up as a Free Agent

From his fashion, persona, and collection of tattoos, Nick Wooster has always been a point of reference when building our wardrobe. Wooster was one of the first influencers that come across our IG feed and kept on it for as long as we can remember. Growing up with an urge to get tattoos it was always argued "What happens when you get old, will they look the same" and it was a reflex reply "look at Nick Wooster". The only thing was, who was Nick Wooster, besides a middle aged man that dressed dapper AF.

Growing up Wooster submerged himself in to the fashion world off the rip, working with his family as a retail assistant it didn't take long for his ambitions to grow as he saw upper class associates dress themselves in luxury garments and so he saw the need to move to bigger and better things.

Saatchi & Saatchi was one of Woosters first stops to act out the creativity he urged to release. Realising that an assistants job consisted of number crunching and paperwork, which was void of all creative requirements the urge to move on couldn't be stronger. Moving to Sacks Fifth Avenue, I would call it a dream to be styled by Nick Wooster himself. It only went up from there moving to Barney's, Calvin Klein, Ralph Laurent and finally Thom Browne, his promotions continued, going from retail manager, merchandising manager and fashion director, it's safe to say the fashion mogul made no short cuts up the ranks.

Woosters style has always been clear, and it's arguable that he jumped on the luxury streetwear bandwagon ahead of time. Mixing silhouettes, tones, and materials, it seemed no matter what combination he put together it worked in one way or another. As he features on the streets during fashion weeks, it's without a doubt street photographers swarm to catch a glimpse of Nick Wooster. Still going strong to date we see Woosters IG filled with the lifestyle of a thirty year old pushing gym content, museum visits, if you ask me it's the life we'd desire at his age. 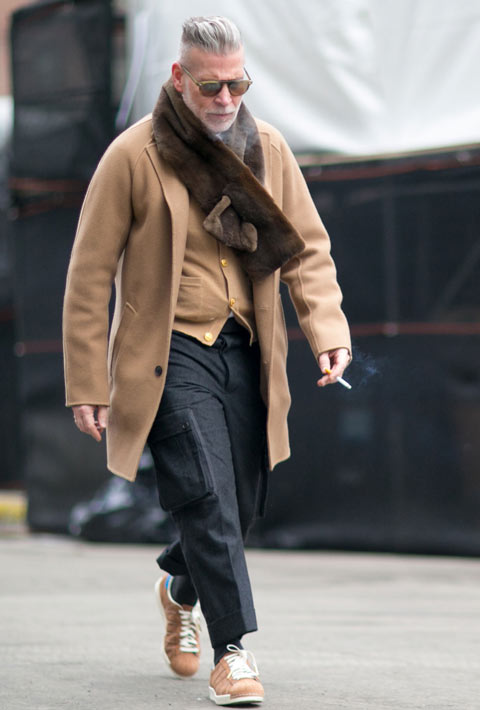 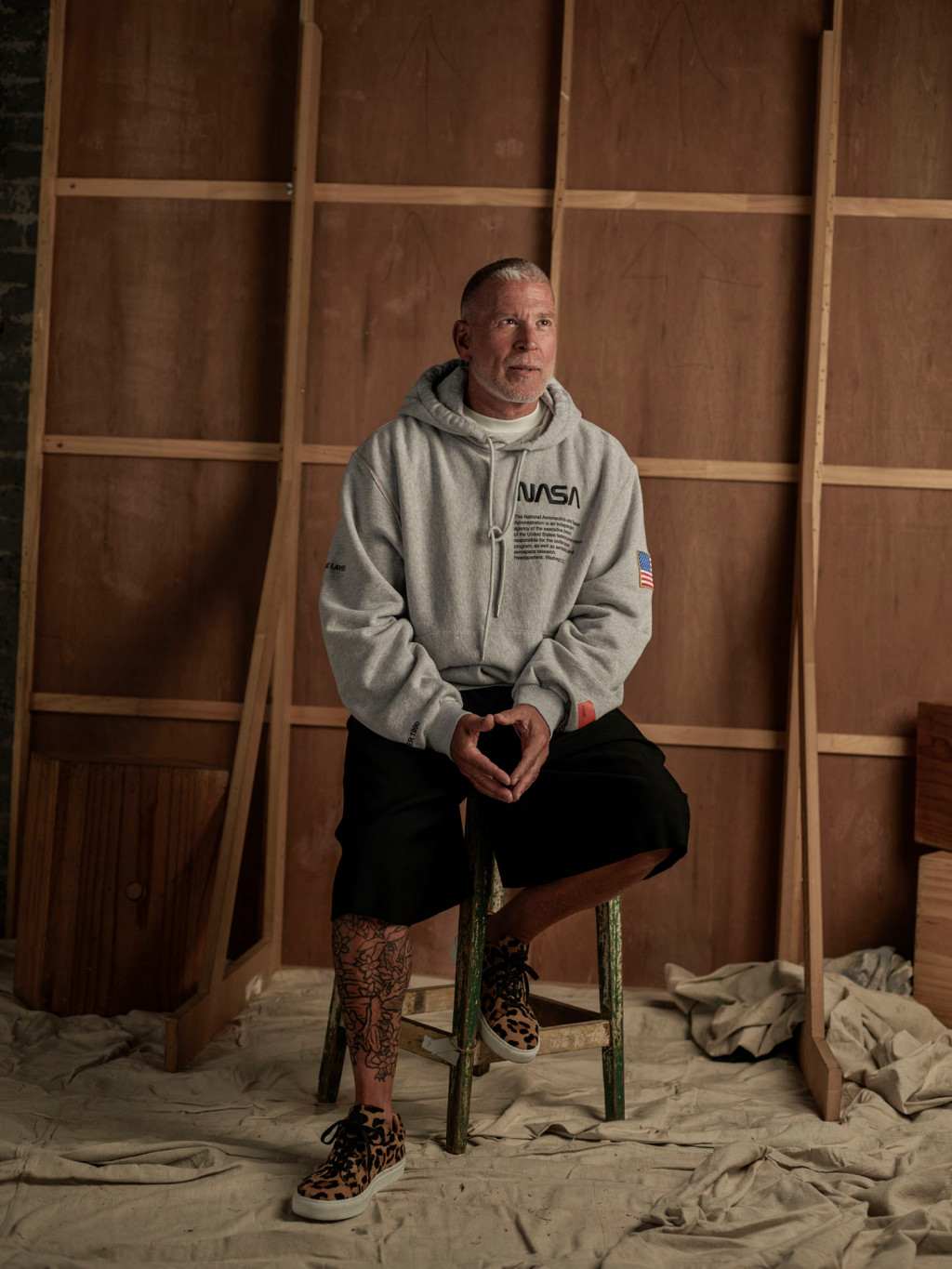 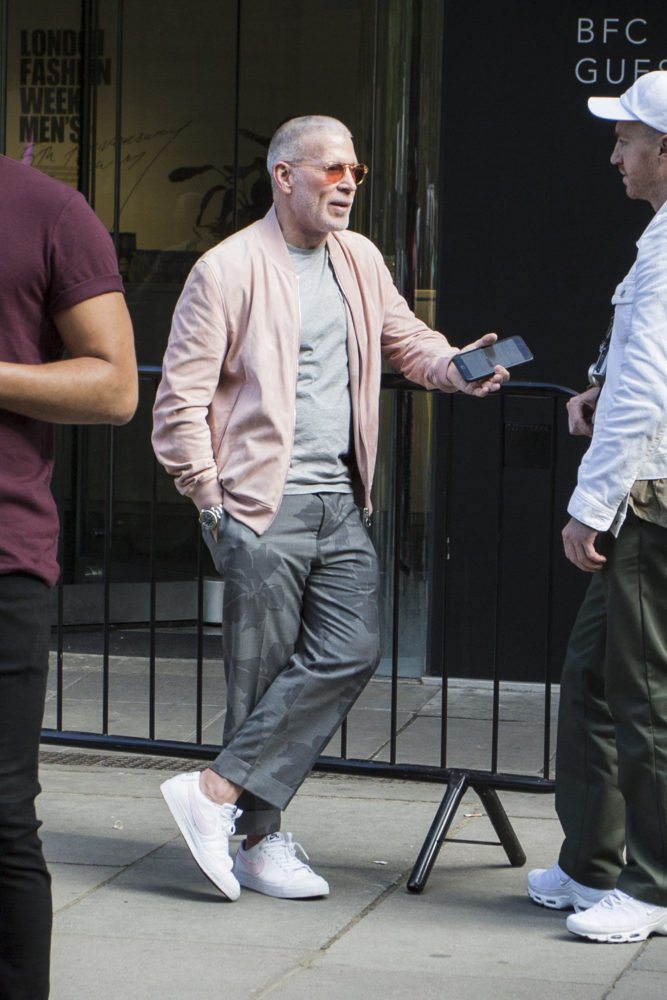 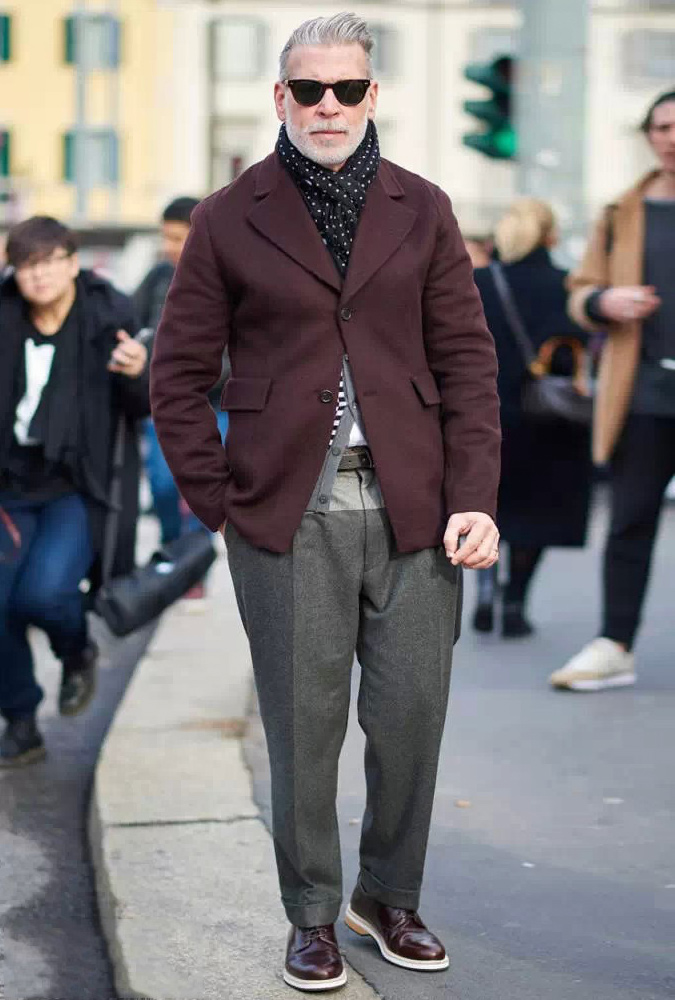 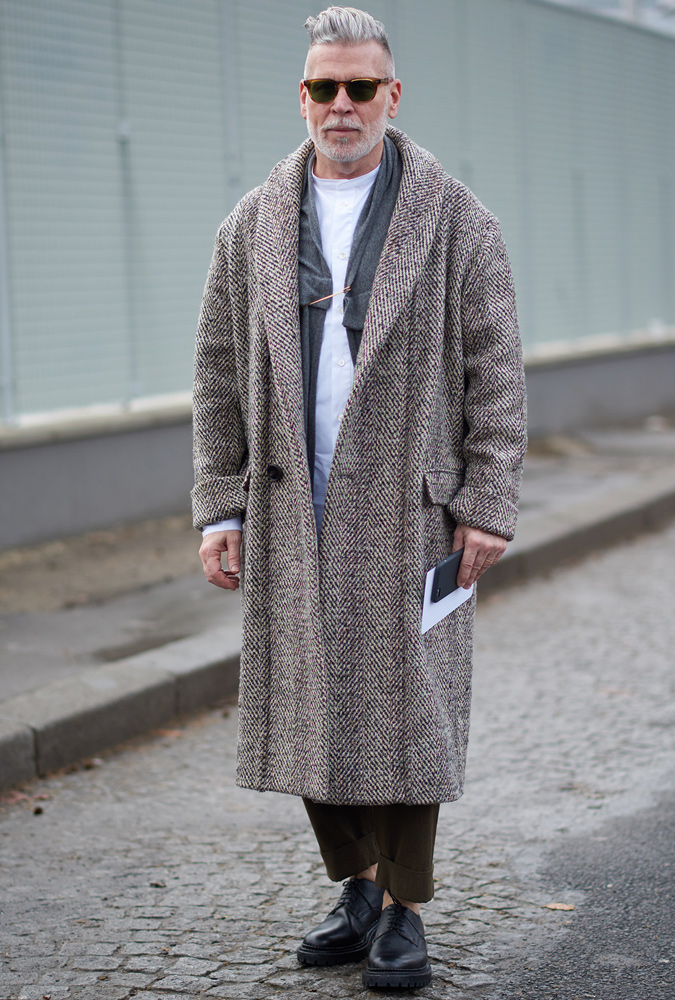 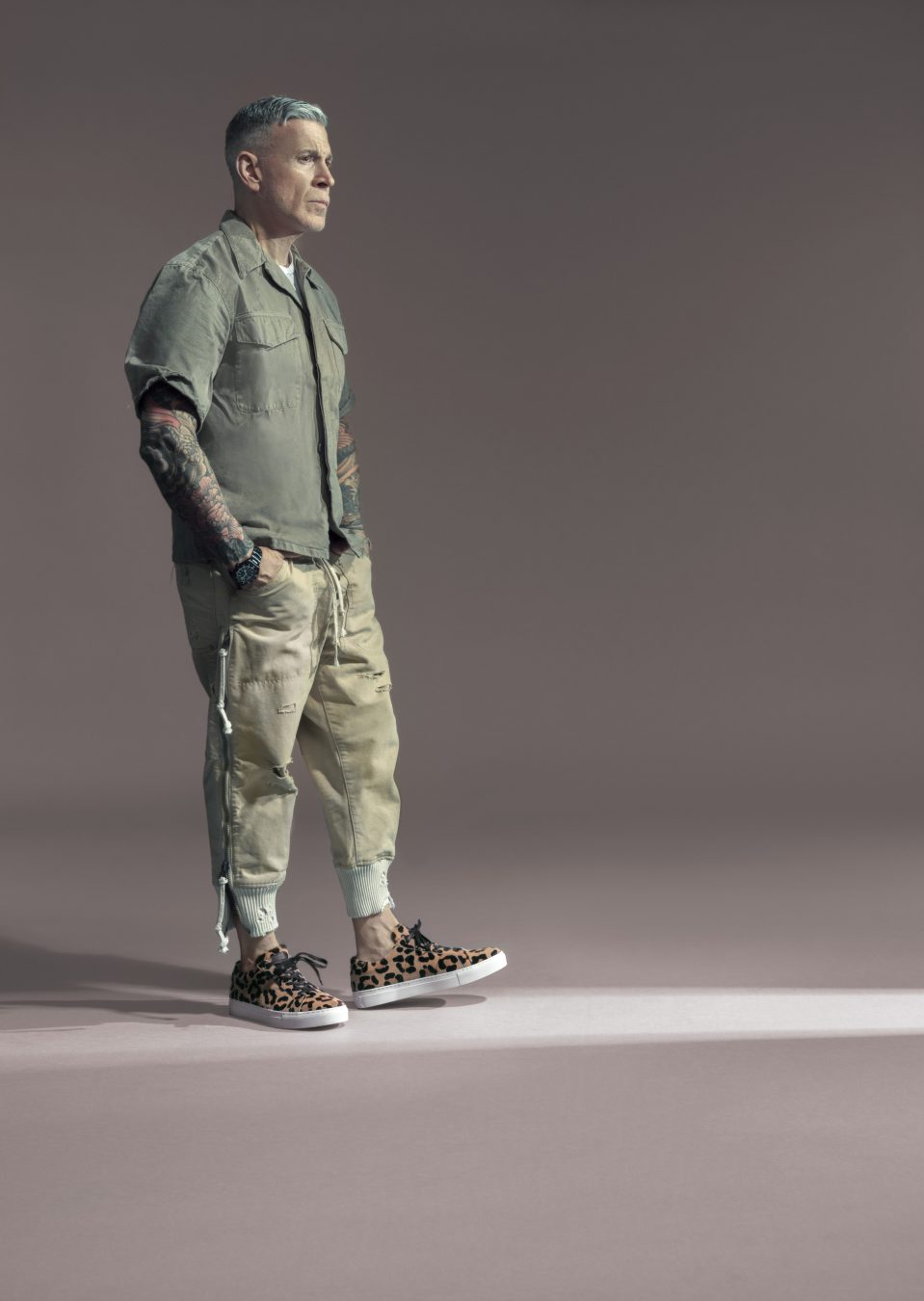